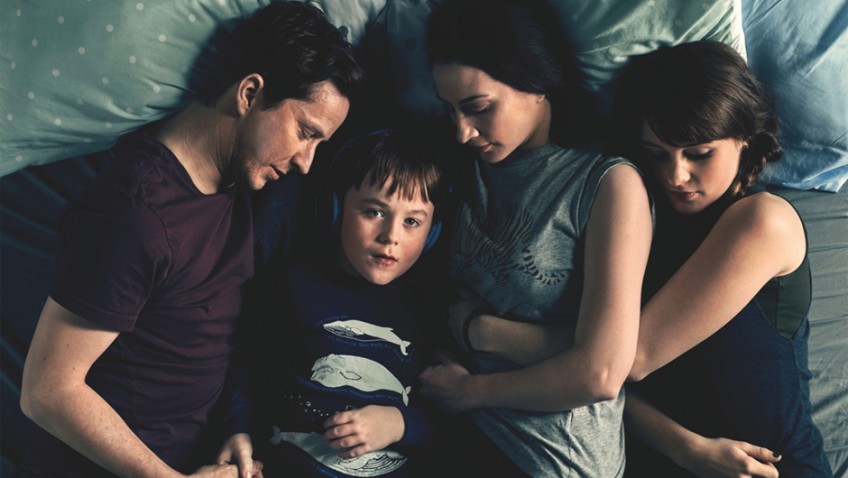 A is for Autism

Around 700,000 people in the UK are on the autism spectrum. Together with their families they make up around 2.8 million people whose lives are touched by autism every single day. Autism is a lifelong developmental disability that affects how a person communicates with, and relates to, other people. It also affects how they make sense of the world around them.

It is a spectrum condition, which means that, while all autistic people share certain difficulties, their condition will affect them in different ways. Some autistic people are able to live relatively independent lives, but others may have accompanying learning disabilities and need a lifetime of specialist support. People on the autism spectrum may also experience over or under-sensitivity to sounds, touch, tastes, smells, light or colours.

There is a lack of understanding about the condition and as more and more children are diagnosed, it is important that we are aware of how it can affect their lives and those of their families.  The BBC are currently screening a drama “The A Word” which gives us a real insight into the problems, however, there are more serious cases that can have a devastating impact on the lives of those touched.

Many who have read “The Curious Incident of the Dog in the Nightime”, or seen the stage play, will have some insight into mind of a 15-year-old boy with autism.  There are many variations and grades of autism, but a book that is released on 7th April by Orion is one of my best reads of this Spring.

Ben and his wife Emma have a ten-year-old son, Jonah who has severe autism.  This is the story of their lives which revolve around Jonah and the domination of his illness over the whole family.

Ben and Emma decide to fake a separation to aid their quest to get Jonah into a specialist school, which the Local Authority does not want to fund.  Ben and Jonah move in with Georg, Ben’s elderly father, to his small house in North London.  Three generations of men – one who can’t talk; two who won’t – are thrown together.

Ten-year-old Jonah has never spoken. He can’t dress himself, feed himself, or do any of the things other boys his age can do.  The love that Ben has for his son cannot be reciprocated and Ben struggles to care for his boy with his incontinence and lack of any social skills, as well as the law, a tribunal and lack of compassion from the authorities. And now he is a single father.

Jonah, blissful in his innocence, becomes the prism through which all the complicated strands of personal identity, family history and misunderstanding are finally untangled.

This story highlights the problems faced by many families with disabled children and gives a well-rounded account of what it is like to cope with the actuality of life.

This book has it all, heartbreak, humour, anger, despair and hope.

Or course autism is not confined to children and the condition continues into adulthood, when they are expected to behave in a more structured way and little tolerance is made for their differences.

Some people with autism spectrum disorder (ASD) grow up without their condition being recognised, sometimes through choice.

However, a diagnosis can make it easier to access a range of support services that may be available locally.

It’s never too late to be diagnosed with ASD, although it’s not always easy because some local NHS authorities don’t provide NHS funding for diagnosing ASD in adults.

For more information, you can contact the National Autistic Society at www.autism.org.uk or telephone 0808 800 4104.