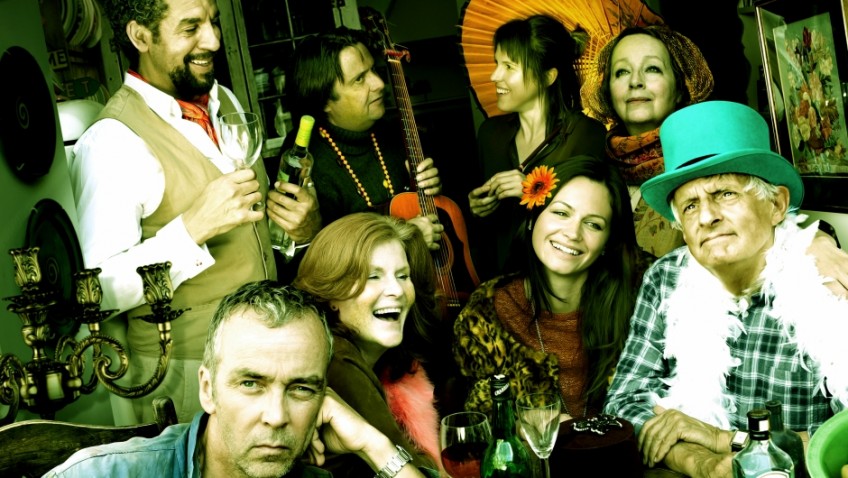 This is a version of Chekhov’s play by Anya Reiss, not an adaptation.

Anya Reiss in a Q&A published in the programme (which I read just before the play started) admits that the plays of Chekhov never grabbed her when she was a youngster and she never understood how some people thought they were masterpieces.

It wasn’t until she was invited to adapt and make them modern, that she realised “how much more there was to them.”

In the event I was not nearly as irritated as I thought I was going to be, mainly because John Hannah and Joe Dixon are so very good as Vanya and Astrov.  Chekhov is every classical actor’s second favourite playwright. This is not surprising since he writes such wonderful roles.

Vanya and Astrov both love the beautiful young wife (Rebecca Night) of an old, cantankerous professor (Jack Shepherd), an egotistical hypochondriac, who wants to sell the estate. Vanya, who has spent the last 25 years slogging away, managing it for him for a pittance, blows his top in a spectacular fashion. It’s one of the great scenes in Chekhov.

I still wished John Hannah and Joe Dixon were in an adaptation of Uncle Vanya rather than a version set in modern England which adds nothing and merely detracts.