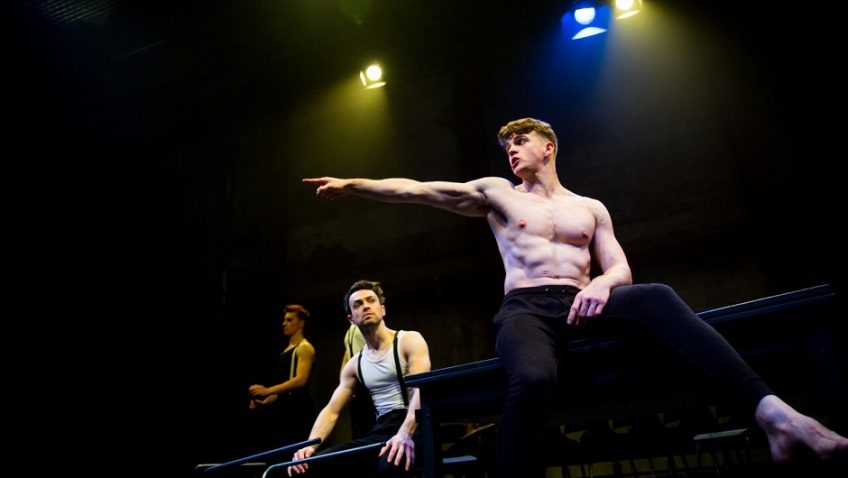 Alex DeLarge, a vicious teenage hoodlum, who loves Beethoven, embarks with his gang (three milk-drinking Droogs) on an evening of violence and destruction. He is arrested, imprisoned and brainwashed. Anthony Burgess’s A Clockwork Orange, published in 1962, written in his invented argot (a mixture of Russian and English slang) has always been synonymous with juvenile violence.

The novella had a cult following among teenagers and its notoriety increased when Stanley Kubrick’s subversive and disturbing film version was released in 1971. Malcolm McDowell, in white tights, codpiece, bowler hat, eyelashes and with club, was a memorable Alex.

The film was constantly blamed for encouraging juvenile criminality and brutality. And indeed there were many horrific copycat crimes. Things got so bad that Kubrick finally would no longer allow the film to be shown.

Burgess, who did not write the film script, always claimed that his novella was an allegory of Christian free will. He never liked the film, dubbing it Clockwork Marmalade, and wrote a disastrous stage version for the RSC in 1990.

Alexandra Spencer-Jones, artistic director of Action To The Word, directs her 90-minute dance theatre version which premiered at the Edinburgh Festival in 2011. There is no attempt to replicate the film’s pornographic violence.

The production and the choreography, now in-the-round and viewed very much in close-up, seem much better than they did when I first saw the show 5 years ago.

Jonno Davies heads an agile all-male ensemble in black tights, braces and white vests. The emphasis is not on the politics but on the actors’ impressive physicality and energy.  The testosterone is high.

If you are thinking of seeing it and you have not read the book and not seen the film, it might be a good idea to read a brief synopsis of the plot before going to the theatre.