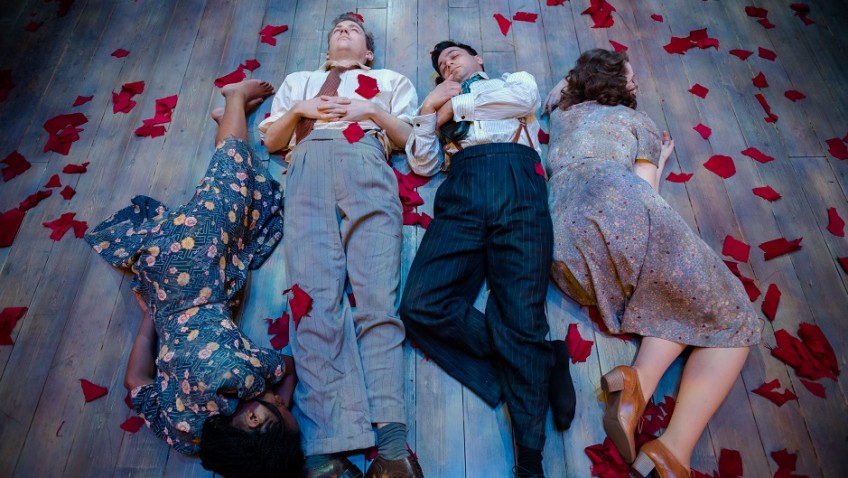 The RSC celebrates Shakespeare’s 400th birthday with a production billed as “A Play for the Nation”. At each of the 14 venues at which A Midsummer Night’s Dream is playing, a local amateur group act the rude mechanicals

In London the amateurs are from The Tower Theatre Company which has been a full-time non-professional company these last 80 years. 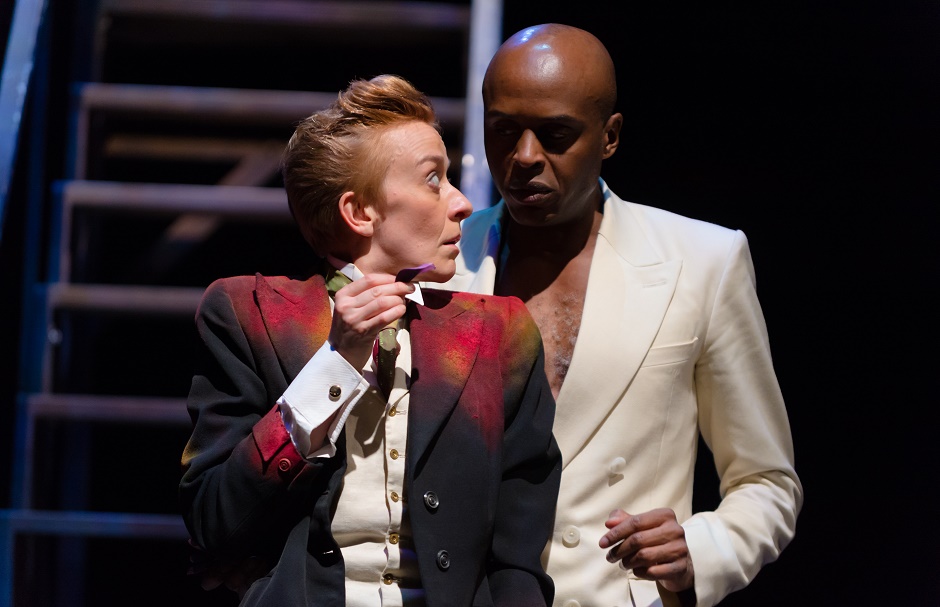 The amateurs don’t exactly upstage the professional actors. But they are the major point of interest and the RSC generously allows them to take centre stage in the curtain calls.

Maria Waters as Quince and Adam Moulder as Flute, the bellows-mender who plays Thisbe are particularly funny.

People used to say The Crazy Gang ought to play the rude mechanicals but when they played Pyramus and Thisbe as a sketch in one of their variety shows at Victoria Palace they tried to send it up and it didn’t work at all. You can’t send-up what is already a send-up.

It is always a mistake to get comedians to play Bottom. Frankie Howerd, Dawn French and David Walliams all failed.

One of the best amateur ideas I have seen was to cast boy scouts as the mechanicals and Quince as their scout master.

Erica Whyman’s production is set in a bombed out theatre in 1940. The setting doesn’t help towards a better understanding of the play and it doesn’t do anything to differentiate the scenes at court and the scenes in the wood. Nor does it illuminate the three different strands: humans, fairies and mechanicals

There is no wood. Titania’s bower is the inside of a grand piano. The fairies are played by local children as local children and not as fairies. I wish the children had been given something really meaningful to do.

Of the professional actors Lucy Ellinson stands out because she plays Puck, that merry wanderer of the night, as a circus clown. Ben Goffe should have been used much more.