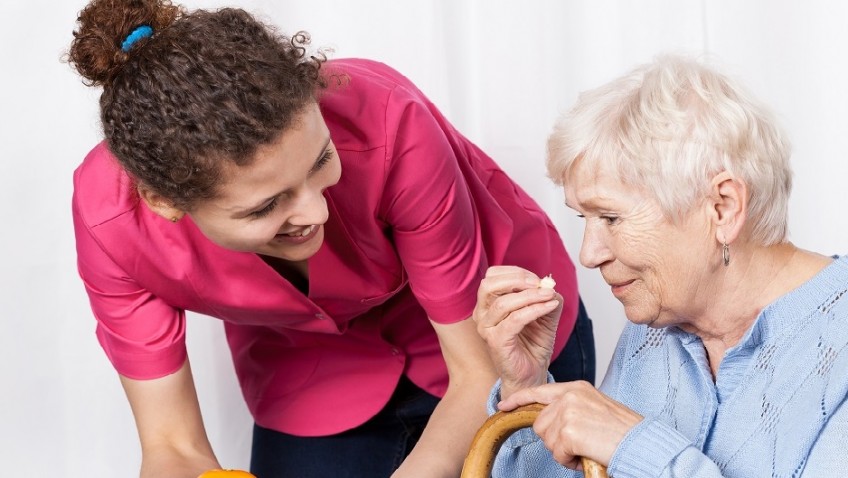 Forty-nine is the age at which most Brits find the ‘roles of care’ are reversed and they start looking after their parents, according to new research.

From helping out with the shopping to doing odd jobs around the house, 49 is the age we go from relying on our parents to them relying on us.

Over a fifth said they are currently looking after one or both of their parents, visiting them seven times a month on average.

While over a quarter are so concerned for their mum and dad’s welfare that they have moved or are planning to move to be closer to them.

On average, respondents live 49 miles away from their folks – with 20 per cent admitting they have no idea if their parents know anyone close by who could help them in an emergency.

The research of 2,000 UK adults was commissioned by My Nametags, a manufacturer of durable sticker and iron-on nametags.

Lars B. Andersen, Managing Director of My Nametags, said: “Parents dedicate a massive chunk of their lives to caring for us and helping us to becoming independent.

“And it’s easy to forget that there may become a point where sons and daughters have to return the favour and start caring for their parents.

“So it’s really interesting to identify the age people will typically experience this reversal of roles and what concerns they are faced with.”

Of those polled, 83 per cent have become increasingly worried about their parents as they have gotten older – with the typical UK adult calling their mum and dad 10 times a month.

Half of those polled admit they are anxious about the prospect of having to place their parents in a retirement home – with their mental wellbeing the number one concern.

Among the other anxieties people have about organising for their mothers and fathers to stay in a care home are how they will be treated, loss of dignity and that they will be lonely.

While over four in 10 sons and daughters are anxious that their folks will lose their most beloved belongings if they were living in a care home.

And 37 per cent of respondents think their parents would be worried about losing their possessions or someone borrowing them without asking. 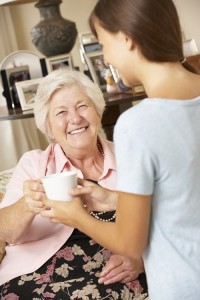 Of those who have a parent currently living in a care home, a quarter said their mum or dad has lost at least one item during their time there – with an average of £32.17 spent replacing lost belongings.

While three in 10 people said they have lost an item of significant personal importance.

Over a third of those polled said they have no idea how they would ensure their parent wouldn’t lose items if they were living in a care home and 33 per cent would resort to making a note of all belongings.

Lars B. Andersen said: “It can be very traumatic for elderly people to be placed in these environments so it is important that they have their home comforts around them to make them feel at ease.

“Unfortunately, these items can easily be misplaced or used by others when living in communal settings.

“There is nothing worse than going to visit your parent and seeing them in someone else’s clothes or finding their belongings missing.

“It’s incredibly distressing for both the elderly and family members, but it can also be costly to replace such items, while some items of sentimental value can never be recovered.

“It’s upsetting to hear stories about lost property in care homes all too often, when on many occasions it can be easily prevented by labelling an individual’s belongings.

“It’s an easy and cheap solution to an otherwise distressing and costly situation.”