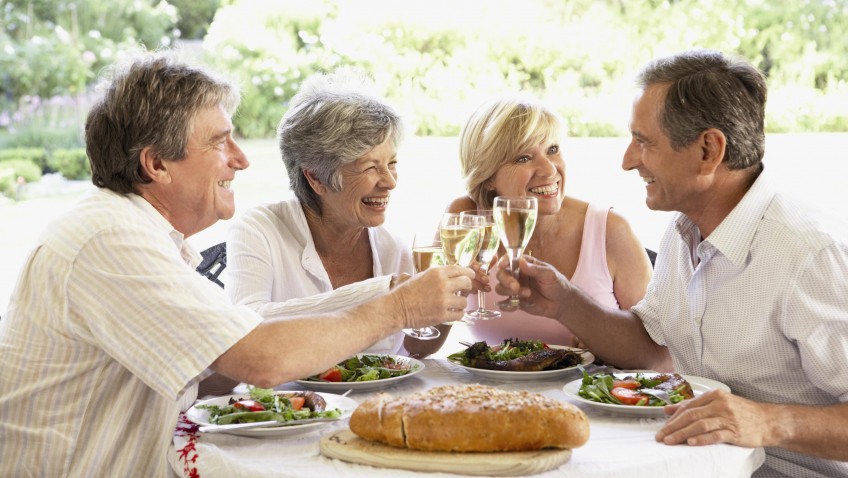 Less wine and more vinegar has been sampled this week as I’ve been sipping samples of hot home-made chutney straight from the boiling pan. After picking several tonnes, (well it seemed like it) of wild damsons and, its near neighbour, wild bullace from the Shropshire hedgerows I needed to find a recipe that would do justice to their flavours. After perusing many recipe books and websites, while finishing off the dregs of a bottle of South African red opened the night before, I finally came across just the recipe I was looking for.

A combination of the usual chutney preserving ingredients of vinegar and sugar, along with onions, garlic (lots), raisins and apples (windfalls with the manky bits cut out) and the de-stoned remains of 9lb of bullace results in a fruity but somewhat bland chutney. Add spices to the mix and the chutney reaches a different stratum of flavour.

Ground chilli, ground ginger, black peppercorns, mustard seed and Juniper berry (the recipe called for allspice but the substituted peppery flavoured berry meant I could finally get to justify their purchase) all added to the simmering mass and finally spooned into jars 4 hours later resulted in a dark purple splodge that tasted very similar to HP Brown Sauce.

I know you’re meant to leave chutneys to mature for 6 weeks or so but I couldn’t resist opening a jar and adding a spoonful to the necessary post clear-up bacon sarnie. Delicious. And a couple of glasses of fruity red matched the meals hearty flavours.

Tesco French Claret 2015
£4.15 Tesco
Great value and great flavours: earthy plums and dark cherries. And it’s not sweet like many cheaper Clarets can be. A nice wine.

Réserve de Verdière French Muscadet 2015
£5 Sainsbury’s (down from £6 until November 1)
Not wishy-washy like some Muscadets, this one from Sainsbury’s has nough about it to match many foods. Flavours of tinned pears.

Morrisons’ Alsace Gewurztraminer 2015
£8 Morrisons
Sweet and sour flavours of melon, pear and pineapple. Lots of juicy flavours. Match to cheesecake (I did).