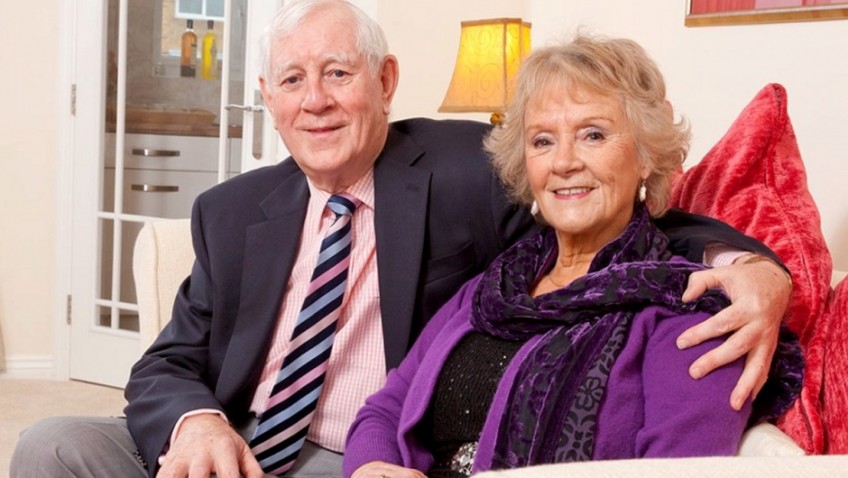 75% of over 60s ‘unseen and unheard’ by major political parties

Three quarters of pensioners want the appointment of a Minister for the Elderly following this year’s General Election, according to a new report.

Research has found just eight per cent are happy with how the Government is treating the older generation.

The over 60s are calling for better representation to address the key issues affecting the elderly by whichever party is elected in May.

More than half of respondents describe themselves as ‘frustrated’ about how they are represented, with 46 per cent expressing ‘concern’.

In the survey of 1,000 over-60s by Churchill Retirement Living, more than a quarter said they are ‘worried’ or even ‘angry’ about the lack of political representation for their age group.

“There is much talk about the need for the political parties to engage better with the younger generation, but has this come at a cost?

“The over 60s make up about a third of the electorate – they have worked hard all their lives.

“They are previous captains of industry, lifelong public sector workers and war heroes.

“Yet as they reach their retirement years, they feel they no longer have a voice.”

Despite this, Prime Minister David Cameron came out as the most trusted politician with 21 per cent of the vote.

This is compared to Ed Miliband on just seven per cent and Nick Clegg on three per cent but time will tell if this is reflected in the public voting.

Indeed, the survey showed that three quarters of the over-60s believe they are “unseen and unheard” by the major political parties.

One in ten are so disenfranchised that they aren’t certain they’ll vote in this year’s general election.

Of those, 13 per cent admitted this will be the first time they will not have voted in a major election.

When it came to the issues needing addressing by the major political parties, pensions affordable care homes and better health care for the over 60s topped the list.

Helping older people most at risk of longer-term loneliness and social isolation, housing support for the elderly and better provision of specialist housing for older people were also identified as areas requiring action.

The couple will vote in the next election but say the wealth of experience in their generation is often overlooked.

Yvonne, 75, said: “There is a tendency to ignore us as we get older as many feel that we have no further contribution to make to society.

“However, there is a wealth of experience to be found within this group.

“Would a Minister for the Elderly make a difference? In a perfect world, this would be desirable – but I think other groups within society could make similar claims.”

The couple have switched parties in the past according to the issues of the day.

“In years gone by, different parties have won votes according to the burning issues at the time. We’ll vote on policies, and policies alone.”

When asked about the standing and provision for older people within society, Bob commented: “Everyone’s circumstances are different.

“No doubt many over 60s are living close to the breadline and it is questionable whether their voices are being genuinely listened to.

“The older generation forms a good percentage of the electoral list, and how they will vote could certainly influence the outcome of the election.”

When it comes to the main issues worrying the over 60s, both Bob and Yvonne agree health care and affordable care options are probably top of the list.

Bob explains: “We have an enviable National Health Service provision, which unfortunately seems to be in crisis at the moment.

“We are led to believe that old people are cluttering up A&E departments and that the shortage of beds at our hospitals is caused by them.

“Indeed, there is an element of truth in this but we have a growing ageing population now suffering because of neglect in years gone by.

“To prevent this from escalating, we need to invest in other support services – such as affordable nursing homes, better access to home care etc.”

Yvonne added: “We feel incredibly fortunate to have moved to a retirement development at a time when we could face up to the upheaval of moving.

“This will take care of many issues that were beginning to cause us concern. Now security, and having help at hand, are no longer in our thoughts.”

If you are over 60 and would like to give your opinion, visit www.churchillretirement.co.uk/politicsofage or join the debate on twitter using the hashtag #politicsofage.