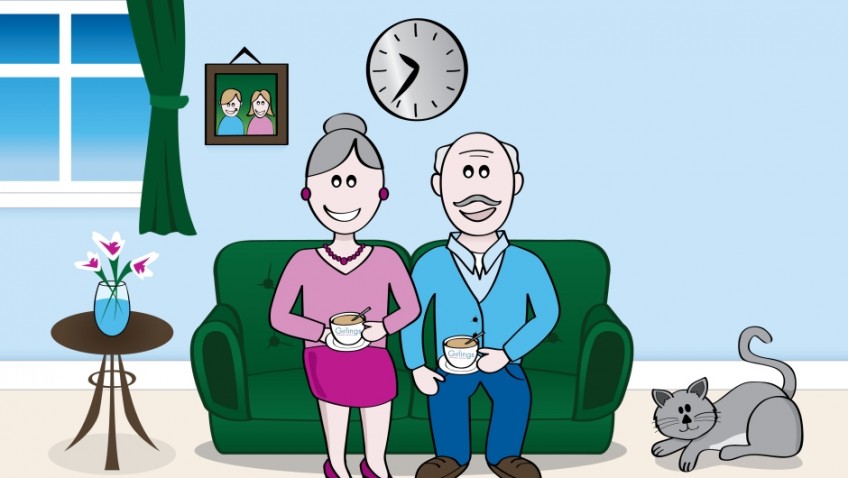 Politicians ignoring housing for older people in their campaigns

There seems to be one big housing issue that all the political parties are ignoring in the run up to the General Election and that’s housing for older people.

The main headline manifesto pledges include the Conservative’s extension of Thatcher’s right to buy for 1.3 million families in housing association properties; Nick Clegg’s pledge to double council tax for owners of second homes in rural beauty spots and Ed Milliband promising at least 200,000 new homes a year are built by 2020, with first priority for local first time buyers as well as promise of a ‘Mansion Tax’.

Whilst some of these pledges have their merits, the failure of the three main leaders to discuss the shortage of retirement housing shows they are missing what is potentially going to be a huge problem for our ageing population.

Whilst the lack of retirement housing may not be headline grabbing for an election campaign, its impact will affect us all in time.

The shortage of appropriate and attractive retirement housing is preventing people from fulfilling their desire to downsize.

Think tank, Demos, in its the ‘Top of the ladder’ report in 2013 stated there are 3.5 million people over 60 in the UK are interested in retirement housing but many are unable to move because of the shortage of supply.

Another report in January this year, ‘Retirement Housing 2014’ by estate agents’ Knight Frank found a quarter of homeowners aged 55 or over are likely to consider moving into retirement housing in the future, but many will be unable to downsize because of the ‘chronic’ shortage of retirement properties.

Less than 3% of housing in the pipeline is aimed at older people and yet, in 20 years’ time, those aged 65 or over will make up 23% of the population.

Retired people own a third of the nation’s housing stock. Enabling them to downsize would free up much needed family houses and give them the opportunity to release their equity, invest in their future and enjoy their retirement, living in homes that meet all their future needs.

The report also points out that providing housing in a ‘suitable and pleasant environment’ for older people can play a big role in mitigating the care burden. It may help cut care bills, ensure fewer acute services are needed and help people stay at home for longer. It may also address social problems including loneliness in old age.

Whichever government gets in on 7 May, it’s clear that greater investment in house building for the retired is needed to provide more choice of high quality and attractive homes for people to buy or rent.

Ignoring the facts won’t make them go away and it is a shame that the three main parties have failed to address what is a major housing issue in their election pledges.