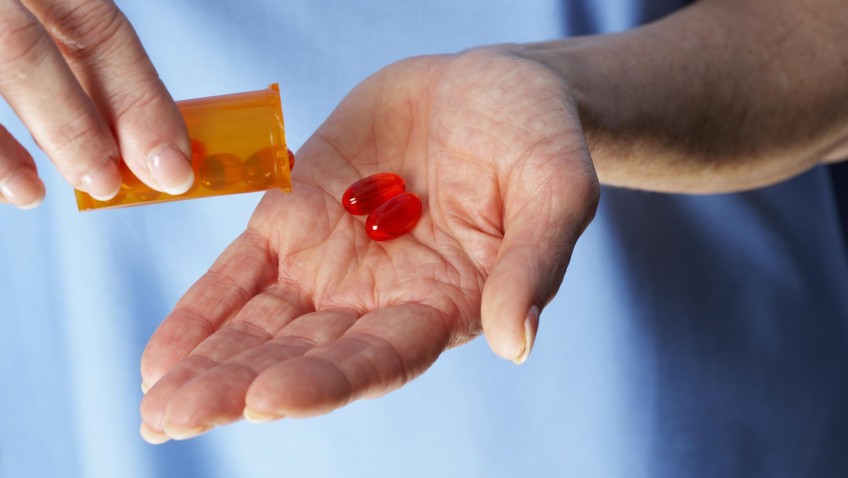 An award-winning integrated care scheme in Cornwall which has helped cut unplanned hospital admissions amongst older people by almost half is being rolled out across England in a bid to ease pressure on health and care services.

The Age UK integrated care programme, developed together with the Living Well programme in Cornwall and the Isles of Scilly, aims to support older people’s health and care needs and help in regaining their independence.

It brings together trained volunteers, doctors, nurses and social workers to provide tailored wraparound care for older people and build on the wealth of community and voluntary sector resources. The pilot in Cornwall has already demonstrated the potential benefits of this new innovative approach to integrate care, achieving better results and helping some of the frailest and most vulnerable older people.

More than 5 million people aged over 65 in England experience significant health problems, of whom 2.6 million live with multiple long term health conditions like diabetes, dementia and heart conditions. A rapidly growing older population means these numbers are set to rise and cost the NHS and social care up to £5bn by 2018, highlighting the urgent need to invest in different ways of providing the support that is most needed.

People older than 65 represent 60 per cent of all hospital admissions and more than 4.3 million older people attended A&E last year (2013/14). Older people also have longer average hospital stays (2.5 times longer) than other age groups and are more likely to be readmitted within 28 days in an emergency.

During the past year the number of people being supported by Living Well across Cornwall has risen to 800. An analysis of the first phase of people supported in Penwith, in the west of the county, has shown:

Building on this success, Age UK is now working in partnership with the NHS and local authorities to roll out the programme to support 6,500 people across 8 new areas: Portsmouth; North Tyneside; Ashford and Canterbury; Redbridge, Barking and Havering; Sheffield; Guildford and Waverley; East Lancashire; and Blackburn with Darwen. 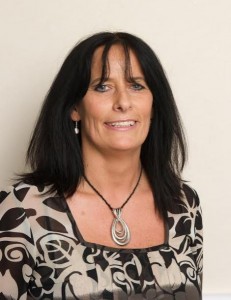 Pam Creaven, Director of Services and Partnership Affairs at Age UK said: “Health professionals and policymakers agree we need to integrate services around older people and put them in the driving seat in deciding what they want. So we are thrilled to be putting these principles into practice in partnership with the NHS and achieving really promising results.

“What matters most to us is the demonstrable benefits to older people – the impact is literally transformational for some – and at a time of austerity it is important that the programme is saving taxpayer money and helping hard pressed GPs too. It is really exciting that we are now in a position to take the programme to other parts of the country so that many more older people can be helped.”

Joy Youart, NHS Kernow’s Managing Director said: “With the numbers of people with multiple health conditions set to rise, it is essential that we have in place an integrated system to support people in accessing seamless health and social care so that they can live the lives they want.

“We are at the start of a journey to transform the way care is coordinated and the early results from Cornwall show what improvements can be achieved when health, social care, communities and the voluntary sector work together. We are beginning to see improvements across the entire system to support people from being admitted to hospital and, when they do, getting them home as soon as possible, with high levels of care in place to reduce their risk of being readmitted.” 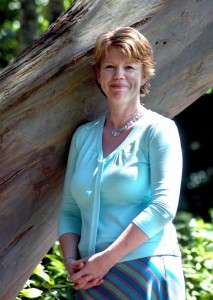 “With the Cornwall pilot we are seeing people’s lives changed – people who have been housebound for years, in and out of hospital , becoming motivated and in touch with friends and family again, with significantly improved health and well-being.

“The great strides we’ve been making means we’re helping to support the whole health and care system more effectively. We’ve helped to reduce hospital admissions and are allowing people to reconnect with their community and retain their independence.”