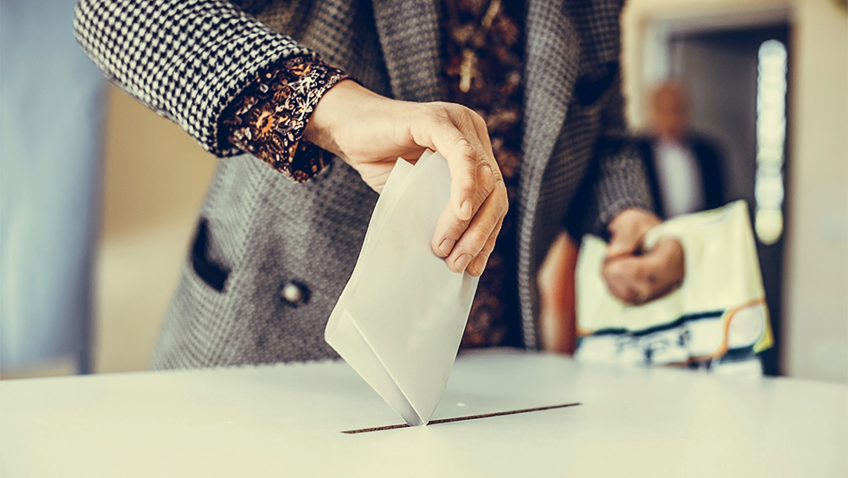 As we head towards December 12 and the day that you, the electorate will have the final say over who will drive us towards Brexit (or maybe not – only time will tell), one thing is for certain and that is that the make-up of the House of Commons will look completely different from how it looks right now.

The last three years of arguing over Brexit have been exhausting, not just it seems for us, the general public, but also for our politicians. So much so that over 60 of the current sitting MPs have announced that they are not going to defend their seats on the 12th of next month, that’s approximately 10% of the whole house. We currently elect 650 MPs in total.

Some cite the continued abuse that they receive on social media and through other channels from their constituents and the public in general as their reason for standing down, some cite the fact that they have received death threats whilst in office, and some cite their lack of belief in the system going forward. Some are retiring because they feel the time is right and no doubt there are a few that are taking the decision into their own hands because they already sense that their constituents have little intention of voting them back into office – thus saving themselves the ignominy of losing their seat.

So who’s standing down?

Well, at the time of writing, some 63 MPs have declared their intention not to stand although this may well increase further over the coming days as the closing date for nominations approaches.

Of those 63, some 28 are from the Conservative party, 20 are current Labour MPs, nine are classed as independents, three are Liberal Democrats two represent Change UK and the final MP standing down is the Speaker, John Bercow.

Some of the high profile names that have already declared that they will not stand for re-election include Father of the House, a title given to him as the longest serving MP and that is Kenneth Clarke. Mr Clarke has been a serving MP for over 50 years now, but controversially had the Tory Whip removed from him by prime minister, Boris Johnson recently when he was one of 21 Tory MPs who rebelled against the government in a Brexit vote in the commons.

Amongst other high profile Tory MPs to announce that they would stand down was Amber Rudd, former Home Secretary and recently a member of the Cabinet as Works & Pensions Minister. She was another that lost the Tory Whip after voting against the Government recently, although she did say that her time in politics was not finished. Alongside her, was the former Culture Secretary, Nicky Morgan, David Liddington who for 18 months was effectively Deputy Prime Minister to Theresa May until her resignation earlier this year and Rory Stewart who stood in the recent election to replace Mrs May as leader of the party and therefore prime minister. Mr Stewart has stood down to concentrate on his bid to become London Mayor.

On the Labour benches, some high profile names are also standing down, amongst them former Sports Minister, Kate Hoey who was elected as an MP in 1989 and served in Tony Blair’s government. She is a strong Brexiteer, despite the fact that her constituency voted emphatically to Remain in the referendum and had recently faced criticism, including a vote of no confidence from her constituents for taking a stance that was opposite to the views of the majority of the people she represents.

Another long standing Labour MP who is standing down due to ill health is Geoffrey Robinson who has served Coventry North for some 42 years having first been elected to Parliament in 1976.

And on the Liberal side, the name that most people will recognize who is quitting Parliament at this election is Sir Vince Cable, former leader of the party who was succeeded by current leader Joe Swinson in July of this year.

But is it unusual?

Well the simple answer to that is no. The 66 announced so far is not, generally speaking, a high number. For example, for the 2010 election some 149 sitting MPs decided not to stand again, although cynics might say that this was as a direct result of the “expenses” scandal that rocked parliament the year before. The 2015 election saw 90 MPs stand down.

Is it a good thing?

Well, the answer to that question is only time will tell. What it will mean though is that a new breed of MPs will enter parliament who will have new ideas and no doubt new ways of doing things. That might help us get over the current impasse that we see over Brexit or it may not – whatever happens though, one thing is certain – and that politics in this country is changing and that can only be a good thing!