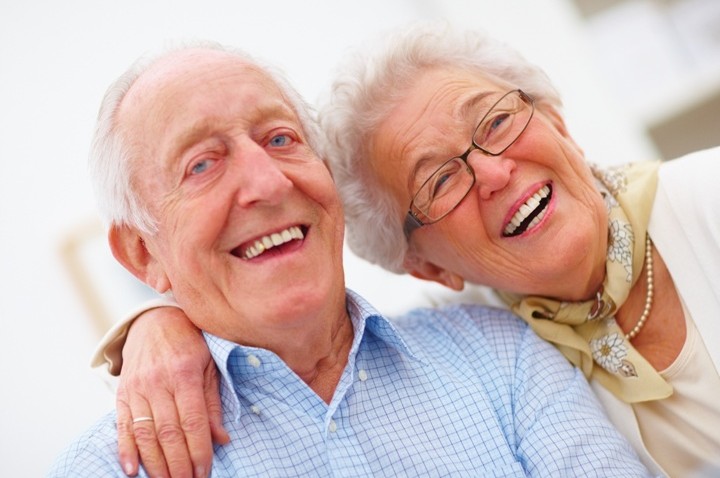 5 top cities to visit in the UK

The number of awe inspiring wonders to be found here on our own shores in the UK, has often
been overlooked. While it is always lovely to be able to travel abroad and visit foreign countries,
particularly during your retirement years, there is something quite pleasant of having the time
to explore your own home country and its many quirks.

So if you’re newly retired and thinking of how you can spend all your free time, taking the time to get to know your home country might be one great milestone to set for yourself after you’ve
settled into your new, work free routine. We’ve listed some of the nation’s beloved holiday
spots, inspired by the guide created by British Seniors titled “30 Great British Seniors Things to
Do When You Retire”:

As the city’s capital, it is the most popular tourist destination in all of the UK. It is by far one of the most metropolitan cities, and is worth the visit. The energy in London is fast paced and feels as though it is on a constant move, so much so, that it affects you too when you visit. While it is always enjoyable to visit the typical tourist hotspots, London does offer some charm outside of the hustle and bustle. Places like Shoreditch, Notting Hill and even Covent Garden almost feel like separate cities compared to the overwhelmingly vigorous city’s centre. You will be nothing more than spoilt for choice in the nation’s capital. One notable place worth the visit is Shakespeare’s Globe.

In a city awash with things to do and see, Shakespeare’s Globe stands unassumingly on London’s South Bank, looking as though it has survived for centuries in perfect condition – in fact, it is a modern reconstruction of the original using the same materials and in practically the same spot on which it stood in the 1600s. It is also the best place to see Shakespearean plays performed traditionally anywhere in the world. This quaint sea side town is the perfect getaway for a both a relaxing, and fun filled weekend. The city itself is full of quirks and unique attributes and it only takes an hour on the train to get there, if you are travelling from London. It is a forward thinking town, a more liberal hub if anything.

Often compared to as a smaller and quieter version of what San Francisco would be like in a British sea side town. The one place to visit is Brighton Pier, by far the most iconic landmark in the town, and can be arguably the reason why Brighton is so well loved. Other places worth a visit, is the ‘local landmark’ the Royal Pavilions, a distinct Palace like no other.

Built to resemble the Taj Mahal, it is hard to miss the striking architecture that was originally built by Prince Regent to entertain his guests who had travelled from London. It is also worth taking the time to explore the North and South Laines, a unique shopping experience where storefronts are located in hidden alleyways. Many vintage and antique stores can be found on the North side of the Laines, while the quirkier local brands can be found on the South. City of Edinburgh at sunset

The Historic Scottish town holds a piece of history that still seeps within the city today. Walking along the streets in both the New town and Old, there is a blend between the tragic Scottish history, as well as its national pride. It is an essential to visit Edinburgh Castle when one visits the city as it’s one of oldest standing castles built, and dates back to pre-­Roman Empire.

The entrance fee into the castle also includes a tour through the castle with Ambassadors, as well as a visit to the Scottish Royal Jewels. The Royal Mile, which connects Edinburgh Castle and Holyrood Palace, is arguably Edinburgh’s busiest and most interesting street, though Princes Street on the other side of Edinburgh Waverley station might beg to differ.

Littered with shops, restaurants and pubs, there is always somewhere to go and something to do whenever you visit the Royal Mile, whether you’re interested in cashmere, whisky, haggis or something a little more off the beaten track.

Arthur’s Seat is another of its kind which should be highly considered when visiting the city. The hike up the hill on foot may seem daunting, however, you will be able to see the most beautiful view of Edinburgh. Historically the hill was said to be where King Arthur visited to gain inspiration, which would make sense considering the majestic view at the top of the hike. The Roman Baths in the city of Bath

The dramatic architecture alludes to the cities vibrant history. Just walking along the city centre is nothing more than breath-taking.

The most iconic place to visit in Bath is, of course, the famous Roman Bath House, which is often credited with bringing civilisation as we know it to the British Isles – this was a process which included the introduction of regular washing and water treatments in bathhouses across the country, notably in Bath where natural hot springs were (and still are) located.

Other amenities also include the Fashion Museum, a unique history museum with costumes dating back to throughout history. For literary fans, you can also visit the Jane Austen Centre, a Museum dedicated to one of the most beloved writers of our Nation, who spent some part of her childhood in the city. A Quintessential British county located in the west part of the country. While Brighton’s energy is what compliments the traditional seaside town, Cornwall offers a different atmosphere, one which boasts its natural beauty. The beaches are a wonderful part of the county, especially when you’re on a nice gentle walk, like Lizard’s point.

Lizard Point gets its fair share of tourists, so it’s fortunate that it also happens to be an area of outstanding natural beauty. Hikers are certainly not going to be disappointed by the views out over the sea that Lizard Point offers – the Cornish sea and coast is notoriously rugged and often stunning, especially in the summer, with basking sharks sometimes visible hunting plankton in the bay.

Said to be the most popular Botanical Garden to visit in the UK, when in Cornwall you should make a point of visiting the Lost Gardens of Heligan for the stunning view it provides. The garden itself once belonged to the Heligan estate and was reportedly built in 1200. Over the course of its history, Heligan Gardens grew to be a commodity in itself due to its mysterious atmosphere. For our last landmark that you simply have to visit in the county is Tintagel Castle, located in the town of Tintagel, and has been said to be the birthplace of King Arthur. It is a magnificent site which stands on the Cornwall coast as a separate island. Though the site holds a lot of history, the sensational coast it is located on is what makes it all the more charming.

For more information about places to visit when you retire, visit the British Seniors guide which outlines the 30 Great British things to do during your days of leisure.

Written in association with: https://www.britishseniors.co.uk/