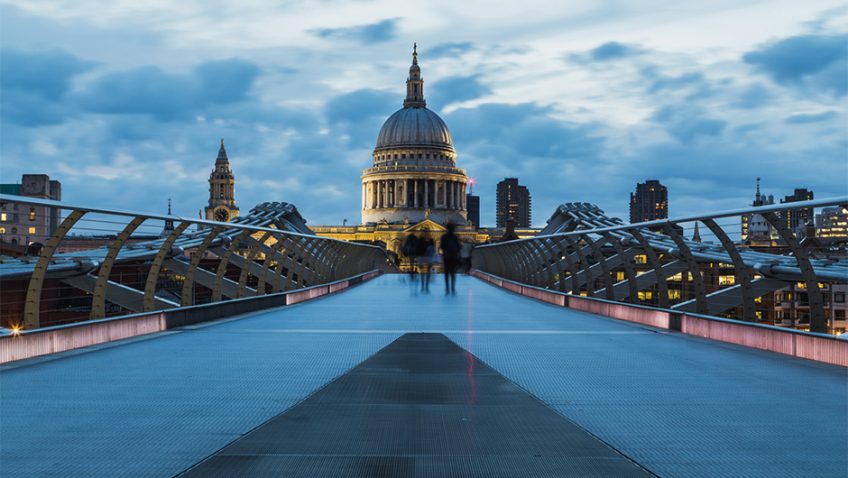 “When a man is tired of London, he is tired of life; for there is in London all that life can afford.”

So said Samuel Johnson to James Boswell during a discussion between the two as to whether Boswell’s affection for London would wear thin, should he choose to live there, as opposed to the excitement he felt on his occasional visits down from Scotland.

London always holds a fascination for me, though having worked and lived there in the past, I have no desire to go back and do so again. But, like Boswell, I do love to return as a visitor and experience the vibrancy, the life, and everything else that this fascinating city has to offer.

However, I am very much aware that, especially for those on a limited income, London can be expensive; something that may deter some of our readers from making a visit.

But don’t despair, London has much to offer without the need to spend a fortune. For example, did you know that if you live outside London and have a bus pass issued by another English council, you can use this at any time to travel free on buses that display the red London Transport roundel? If your bus doesn’t display the roundel, you still should be able to use your pass between 09.30 and 23.00 on weekdays and anytime at weekends and on public holidays.

If you are fit enough, a great way to experience London is on foot, especially if you have plenty of time. The underground map doesn’t really give you a sense of distance or perspective – quite often when you walk around the streets you will be surprised just how little distance there is between tube stations or other famous landmarks.

One of my favourite walks in the City is known as The Queen’s Walk and starts in the heart of power, Westminster. Here, within a very short distance, is Westminster Abbey, the Houses of Parliament and Big Ben; from here you can cross over the mighty Thames via Westminster Bridge, now the oldest bridge across the river. Once across the water, turn left and descend the steps to the Southbank, where a level stroll takes you past such iconic buildings as The Old County Hall (now a hotel), and the London Eye. 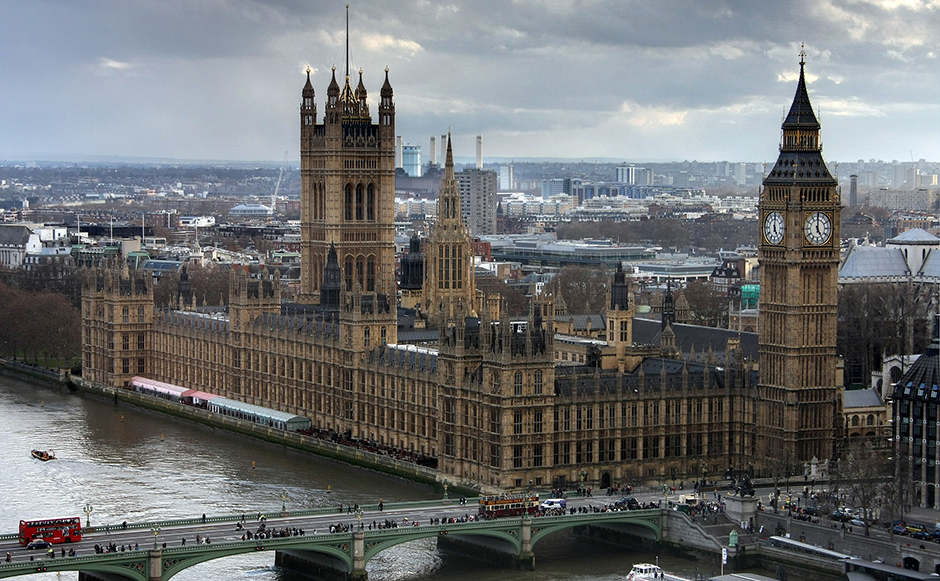 With the river on your left, continue along the Southbank and you will get cultural overload as you pass, in turn, the Southbank Centre, which houses the Royal Festival Hall, the Queen Elizabeth Hall, the Purcell Rooms, the Hayward Gallery and the National Poetry Library. Shortly after, you will be met with The Royal National Theatre, The Oxo Tower, Tate Modern and finally, Shakespeare’s Globe Theatre – that’s not a bad morning’s viewing by anybody’s standard.

You can then go back across the Thames via the Millennium Footbridge and continue straight on until you reach the magnificent St Paul’s Cathedral – all in all, that should take you about two hours – longer if you stop and look at the sights along the way. But however long it takes you, rest assured, you won’t be disappointed.

After a cup of tea, you might want to consider exploring the green lungs of the City – yes, that’s the magnificent parks! To get the most out of your visit, especially if you are a fan of the Royal Family, head to Hyde Park. It’s hard to envisage now, but King Henry VIII used to hunt deer and wild boar here in the 16th century; the only way you would find these nowadays is on the menu of one of the many restaurants in the streets abutting the park.

If you start at Hyde Park Corner, then head towards The Serpentine (you can’t miss it) the walk is quite level and easy. While this area can get busy, there is something about water that’s always calming. Continue along and you will come to the Diana, Princess of Wales Memorial Fountain and shortly after that, the world famous, Serpentine Gallery.

From the gallery, it’s a short walk across the park to The Albert Memorial and across the road from there, the Royal Albert Hall, which was opened in 1871 at Prince Albert’s instigation, with the aim of promoting understanding and appreciation of the Arts & Sciences. Over the years, this has hosted many famous artists as well as the annual Proms concerts. 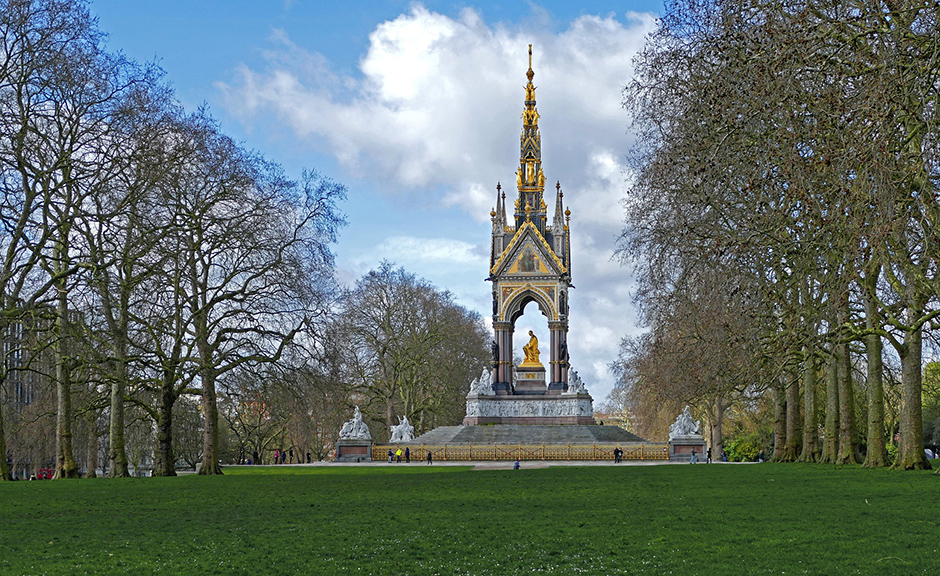 From there, it’s a short hop towards Kensington and before you know it you will reach Kensington Palace, still in use as a Royal residence and now home to Prince William and his family. Harry also lives there, as will his soon to be wife, Meghan.

As well as the home of the Royals, Kensington is also famous for its fabulous, and free, museums. Let’s start with, perhaps, the most famous of all, and indeed my favourite, the Victoria & Albert; a labyrinth of galleries and exhibits in which you could quite easily lose yourself for an entire day. It calls itself the world’s greatest museum of art and design and is said to represent more than 3,000 years of human creativity within its walls. If you visit, do try and enter through the new £55m courtyard development on Exhibition Road – you won’t be disappointed, it really is a spectacular statement from this grand old lady.

If the V & A doesn’t tire you out or exhaust your time, just close by is the Science Museum, where you can see Stephenson’s Rocket and Puffing Billy, said to be the oldest surviving steam locomotive. You can also see the first jet engine ever built. Then there is the Natural History Museum, which houses a collection of over 80 million specimens, some of which were apparently collected by Charles Darwin. Both museums are fascinating in their own right; admission to all three, unless you are going to a specific exhibition, is free of charge.

So who said that London had to be expensive to visit? Follow the above suggestions and other than refreshments, should you choose to buy them, you will have a great day out – as they say where I come from, ‘it’ll cost you nowt!’