Home / NEWS / Do thriller writers gain from a woman’s touch? 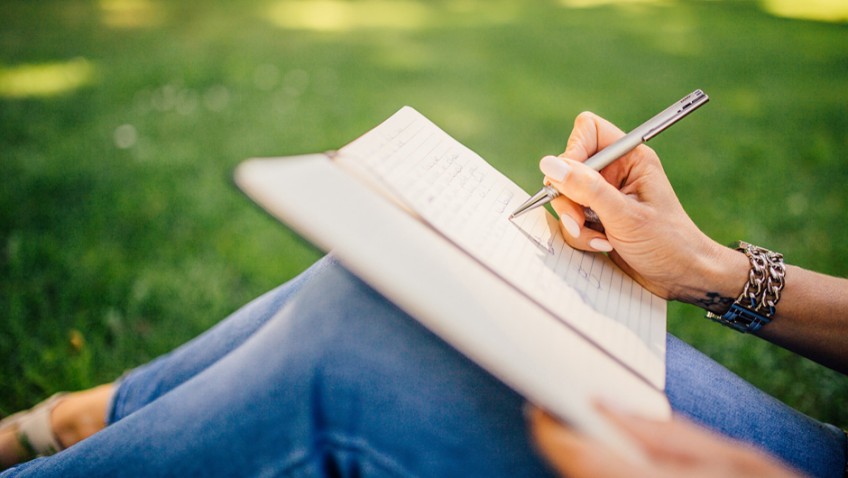 Do thriller writers gain from a woman’s touch?

The most frequently borrowed type book from our libraries is the crime thriller. Millions of us enjoy murder mysteries and police dramas. The whole genre of the whodunit has captured our imaginations and we devour novels that test our deductive powers.

Surprisingly it is often the women writers who are the most popular but many men on principle will not read a book written by a woman. Accordingly many female writers will still just use their initials or a unisex name. We have not come that far from George Elliott and the Bronte Sisters using male pen names. 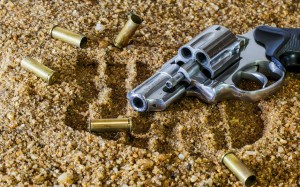 A number of women writers have recently formed themselves into a group to support and advise each other on the difficulties of writing for this market and I was fascinated to attend a recent panel of some of their members. Calling themselves Killer Women, they cover all aspects of crime writing; from the gritty police dramas to the gentile sleuthing of Sister Agnes, the detective nun, and the young modern feisty woman detective, Emily Castle.

The recent runaway best seller The Girl on the Train was written by Paula Hawkins who is also a member of the Killer Women. Writing can be a lonely job and being part of a team helps keep them positive and up to date with the world of crime fiction. Many of the Killer Women are juggling the care of children and family commitments with their writing and appreciate the encouragement of their peers.

Women crime writers have a solid heritage with the Golden Age of crime writing between two world wars with the works of Agatha Christie, Dorothy L Sayers, Mavis Doriel Hay, and many others. These stories usually involve the murder of an unpopular character and little sympathy is given to the victim or any possible suspect. The solving of the crime mystery is paramount. Immensely popular then and now, there has now been a shift towards the more psychological thriller with women often taking the role of detective.

The graphic details often supplied by today’s female novelist are not stinted but are used to encourage the reader to empathise with both victim and perpetrator.

As we move up to date with our Killer Women we find them using more female characters as the lead with Linda La Plant creating the powerful Jane Tennison, and Kay Scarpetta heroine from the pen of Patricia Cornwall. This is made possible by the increase in more women in top ranking police positions,

It is more difficult for the female writers to introduce the female sleuth as now police procedure is well known and very strict, so that it restricts the input of any amateur detective. Miss Marple could not interfere so much these days and the police could not be described as the clodhoppers of Mavis Doriel Hay’s books.

Violence, aggression and depravity are often the essence of modern crime novels and our Killer Women can be as explicit as the men, but I detect an undercurrent of more understanding and compassion from them. Maybe they are too full of “milk of human kindness” so despised by Lady Macbeth that can be missing from the tough vengeance of their male counterparts. And look what happened to her!

Interview with a Killer Woman 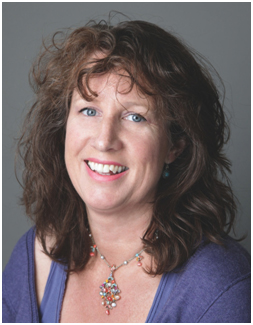 Helen Smith is a British novelist and playwright who lives in London. She’s the author of acclaimed cult novels Alison Wonderland and Being Light; dystopian novel The Miracle Inspector; the popular Emily Castles Mysteries; and children’s books, poetry and plays.

Her books have been published by Gollancz, Orion, Lake Union, and Thomas & Mercer. Helen Smith’s books have been praised in The Times, The Times Literary Supplement, the Guardian, Time Out and Wired.com. They have appeared on “best books of the year” lists in For Books’ Sake, The Cult Den, The Independent and the Guardian and reached number one on Amazon in the US, UK, Canada, Australia and Germany. Her work has been translated into foreign language editions and optioned for development by the BBC.

I spoke to Helen about her work and was delighted to find her a gentle, funny and charming woman who has created some fascinating characters, despite their involvement in murder and mayhem. She has created a women’s detective agency in London with the Fitzgerald Bureau of Investigation and also the young feisty amateur sleuth, Emily Castle. I mentioned that Emily should have a television series of her own as she is such an engaging character and Helen dropped the hint that she is currently in talks on this subject. I think we are ready for a reincarnation of Miss Marple or Hetty Wainthrop and Emily certainly fits the bill.

I also asked her about her involvement with the Killer Women group and she explained how being part of a collective of currently 17 women crime writers helped them promote their work, provide panels for literature events and generally support each other. Writing can be a solitary profession and to have friends in the same occupation is a great support.

While Helen herself writes light-hearted mysteries many of the others produce dark psychological thrillers, which are currently very popular.