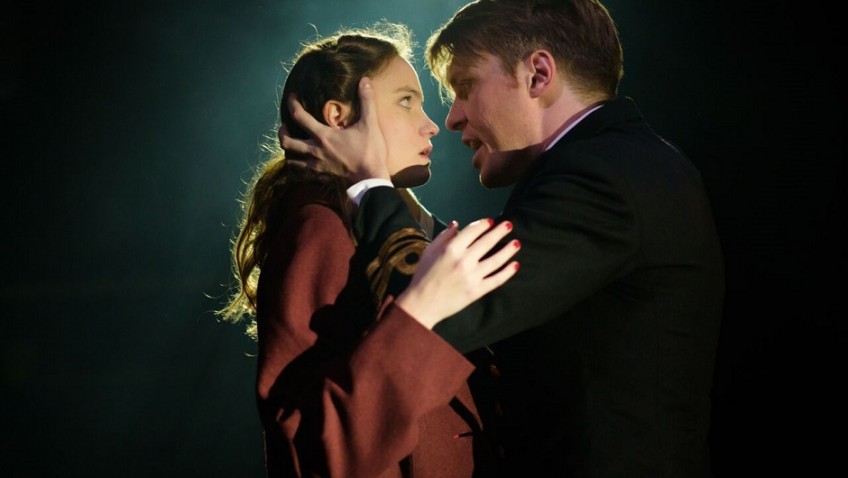 Robert Tanitch reviews When We Were Women at Orange Tree Theatre, Surrey

Sharman Macdonald’s drama premiered at the National Theatre in 1988. Eleanor Rhode’s production is its first revival since then. The actors are good.

The play, a Scottish feminist tract, is set in Glasgow during World War 2 in 1943 and 1944 when people thought, since they might die at any minute, they might as well have as much sex as possible.

A married woman (Abigail Lawrie), pregnant, discovers that her husband, a naval officer, (Mark Edel-Hunt), a likeable chap, is already married and has two children. She feels ashamed and soiled.

She wants to keep the baby. Her parents don’t. They want the child adopted. Her mother (Lorraine Pilkington) is particularly unforgiving; but then she is still living in a pre-war era.

The naval officer, who regularly has one-sided conversations with God, knows he has done wrong but argues that bigamy is a petty crime when compared with his brother being killed in the war.