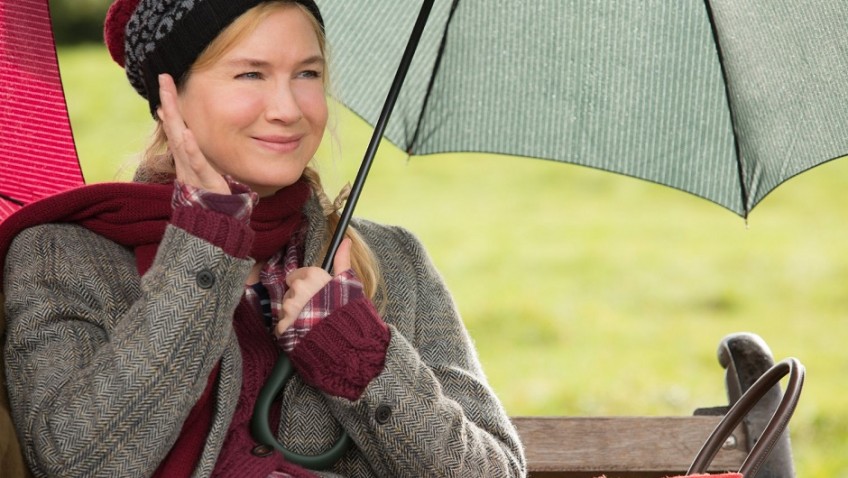 Will Bridget Jones marry the father of her child?

BRIDGET JONES’S BABY (StudioCanal). Bridget Jones is back and now well into her 40s. She has two drunken one night stands and finds herself pregnant and uncertain whether Colin Firth (her earnest former lover) or Patrick Dempsey (an American charmer she has just met) is the father. Both men want the baby to be theirs. The comedy is very light sit com, aimed at female audiences. It’s expertly acted, but never quite funny enough; unless you find being pregnant and stuck in a revolving door funny. That’s the only LOL moment. Renne Zellweger is delightfully vulnerable. Emma Thompson (who had a hand in the script) is the doctor and Gemma Jones is mum

DEEPWATER HORIZON (Lionsgate). Oil rig explodes in the Gulf of Mexico in 2010 and oil gushes out of control for 87 days. This was one of the worst ecological disasters, the result of faulty equipment and corporate greed. The burning fires give a good impression of Hell but Peter Berg’s film itself is never anything more than a disaster movie. It doesn’t actually say anything and unlike the disaster movies of the past, which were not based on true events, it lacks tension and excitement. Mark Wahlberg heads the cast. John Malkovich is the corporate villain who puts money above safety. The subject matter deserves a serious documentary approach.

PARANOID (Pathe) is a British/German TV drug crime conspiracy series which is never as interesting as you think it going to be. A woman is murdered in a playground. There is a weird copper, a weird mother, a weird psychiatrist and a weird Quaker. The leading female cop is very stroppy. The script, instead of sticking with the crime, offers too much unwanted information about the cops’ private lives. The cast, which includes Indira Varma, Robert Glenister, Dino Fletscher, Lesley Sharp and Michal Maloney, raises hopes which are never realised. Paranoid is no Happy Valley.