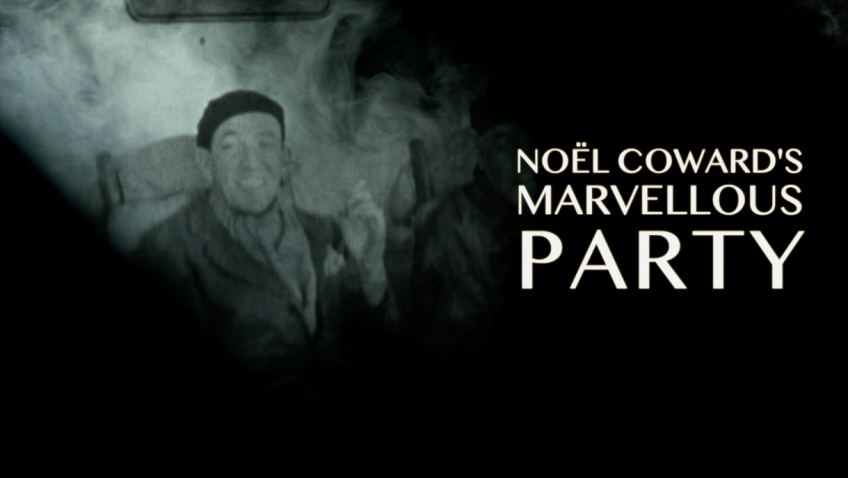 Noel Coward had a talent to amuse. He was described by the theatrical profession as The Master.

The Noël Coward Foundation has mounted A Marvellous Party, a transatlantic, star-studded collection of performances celebrating the continuing legacy of Noël Coward and coinciding with the 100th anniversary of his West End debut as a 19-year-old playwright.

All the performers have either self-recorded at home or been filmed on location under COVID-19 regulations.

The celebration features words and music by Noël Coward. There are photographs and home movies.

Josh James and Lia Williams act a scene from The Vortex (his first big success). Cush Jumbo decides she has to go out and be social. Emma Thompson tells the story of Mrs Mallory.

High spots: Derek Jacobi remembers Coward’s early career in Boy Actor. Indira Varma, very funny, acts the sort of woman who would corner Coward on a social occasion in Social Grace. Patricia Routledge goes to a marvellous party and has a ball

Funds raised via A Marvellous Party will provide support to theatre workers on both sides of the Atlantic affected by the pandemic and will benefit Acting For Others (UK) and The Actors Fund (USA).

To donate to ACTING FOR OTHERS please click here.

To donate to THE ACTORS FUND please click here.