Home / LIFESTYLE / REVIEWS > / THEATRE REVIEWS / Wicked will have you spellbound! 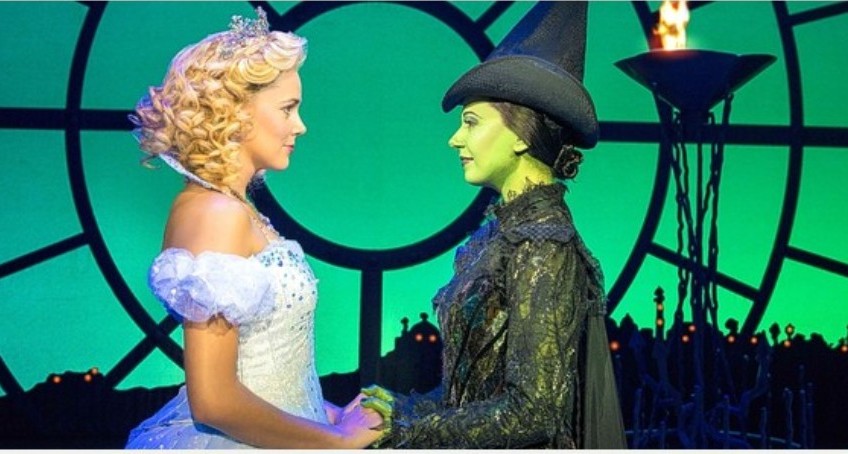 Wicked will have you spellbound!

Yes, it’s hit Bristol – but if you want to go and see it you had better be quick though!  Wicked the award winning musical continues to sell and sell as its UK tour hits the West Country.  A West End phenomenon, having been in continuous production since 2006, it is now the 10th longest running show in the heart of UK theatre land, has been seen by over 6 million people in London alone. In 2011 it became the first show in West End history to gross over £1m at the box office in a single week.

But it’s not just the London show that continues to break records and draw the crowds – the touring version is proving to be just as popular.  It has grossed over £50m alone on its current UK tour that started in Manchester in 2013 and concludes in July of this year.  So, if you are in the West Country and want to see the show you had better get your tickets quickly – there may not be that many of them left for a production that runs until 21st March.

Wicked is essentially as a prequel to The Wizard Of Oz and tells the story of the wicked Witch of the West, Elphaba and her unlikely friend, Galinda who later becomes Glinda The Good Witch of the North, a friendship between the two girls who first meet as sorcery students at Shiz University.  It plots their lives as their friendship goes through many twists and turns ultimately ending in Elphaba’s fall from grace.

After all these years what can you really say about the show that hasn’t been said before?  Well not a lot really, so let’s talk about the production itself.  It’s well acted, beautifully choreographed and moves artfully between scenes.  The actors are highly professional and well experienced in their roles and the set is stunning.  Clearly, significant amount of time and effort has gone into the whole ‘experience’ and this is clear from the quality of what’s on stage.  There’s plenty to keep you interested and a few laughs along the way as well.

Having seen the production you can see why it has such longevity and why it continues to prove quite so popular. In fact it’s become so popular that it has recently been announced the show will extend through to April 2016.  So, if you have grandkids and want to introduce them to the theatre why not take them along – you will be sure to enjoy it and I’m sure they will too!