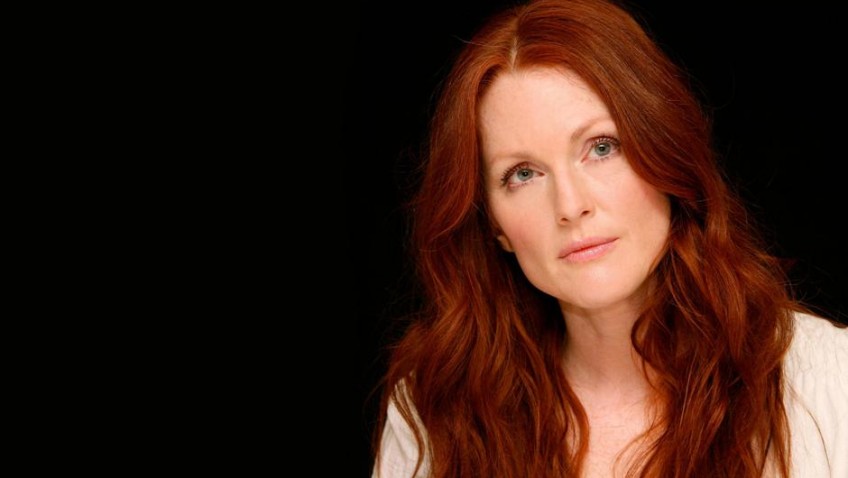 US actor Julianne Moore has lived up to expectations by winning the Academy Award for Best Actress in the drama Still Alice. Her portrayal of Dr Alice Howland, a 50-year-old academic who is diagnosed with early-onset Alzheimer’s, has garnered a clutch of prizes during the film awards season, culminating with the coveted Oscar. The performance has been widely praised both by critics and people affected by Alzheimer’s for its realism and sensitivity.

Hilary Evans, Director of External Affairs at Alzheimer’s Research UK, said:
“Julianne Moore’s studied portrayal of early-onset Alzheimer’s disease is bringing a little understood condition to the attention of a worldwide audience. Her forensic preparation for the role, which included spending time with dementia patients, has produced a performance that communicates the unique challenges faced by people living with the disease and those closest to them.

“Alzheimer’s disease is in dire need of improved public understanding after years of being swept under the carpet or written off as an inevitability of old age. The complex symptoms of Alzheimer’s are far more profound than memory loss alone, and can strike people in their 50s, 40s and even 30s. Julianne Moore has now earned the most prestigious prize in film, but perhaps her greater victory might be a lasting contribution to a much-needed shift in public attitudes.”