Home / LIFESTYLE / REVIEWS > / THEATRE REVIEWS / Whose country is it? A new play is a debate about British Islam. 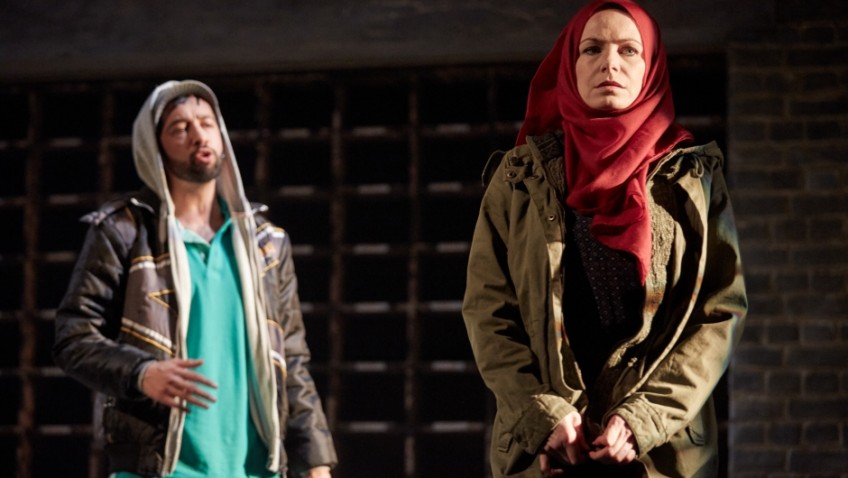 Whose country is it? A new play is a debate about British Islam.

John Hollingworth writes about multiculturalism in Britain today. The play is set in Bradford during a Conservative Party Conference.

Indhu Rubasingham, artistic director of the Tricycle, says she hopes Multitudes will provoke dialogue and discussion.

When was the last time you saw the word “Muslim” without the word “fanatic”, “extremist”, “radical” next to it?

His partner’s mother (Jaqueline King), who is on the council, is an alcoholic and a racist; she’s a richly comic bigot, though not everybody will be laughing.

Meanwhile a woman’s peace group is staging an anti-war sit-in in the main square. So things are difficult.

The play is very bitty and the actors shout far too much. They never stop shouting. It’s tiresome. The pertinent and urgent subject matter would work better on television as a documentary.