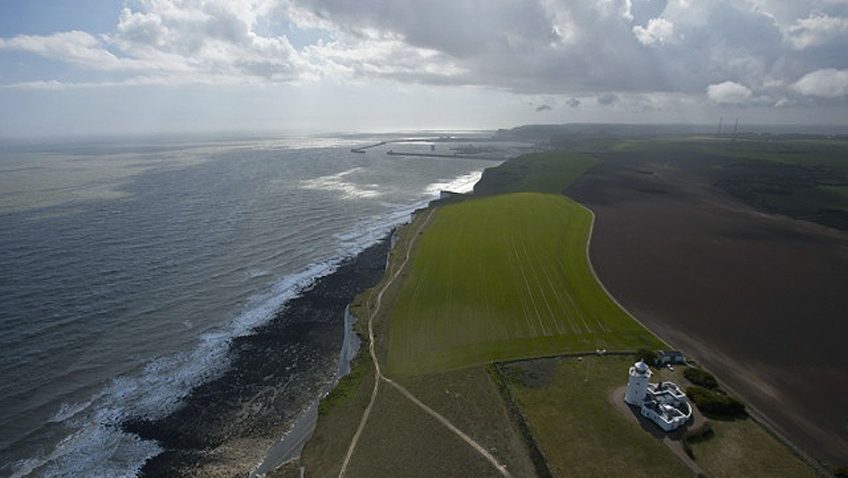 Dame Vera Lynn has pledged her support as the National Trust launches a £1 million appeal to further protect the future of the White Cliffs of Dover.

The conservation charity aims to buy 700,000 square metres of land immediately behind the cliff top, which it secured in 2012. This will enable the restoration of habitat and land conditions, improve public access, and inspire future generations to connect with the heritage and history of the area. Dame Vera, whose 1942 song about the cliffs helped forge her reputation as “The Forces’ Sweetheart”, said she was delighted the Trust had launched the appeal.

“Those iconic white cliffs mean a great deal to so many people,” she said. “They were often the first sight of home for our brave boys as they returned from war, and they continue to represent important British ideals such as hope and resilience even in the most difficult of times.

“It is vital that we do all that we can to preserve this important historical site – as well as the Cross Channel battery – for posterity, so that the memory of the past is never forgotten by future generations.”

The stretch of land is crucial for future nature and wildlife, with over 40 species of flowers and grasses per square metre. It also provides the perfect habitat for butterflies like the Adonis Blue and Marbled White, and birds including the peregrine falcon and skylark.

In addition, the site has a number of Second World War features, including two large gun emplacements, which represent a unique part of British history.

The Trust was made aware of the land’s availability after the vendor recognised the value of it supporting existing conservation work on the White Cliffs.

The land, adjacent to Wanstone farm buildings, known historically as Wanstone Battery, will enable the Trust to begin reverting and restoring the land to chalk grasslands, making the military structures watertight, and creating new access routes for visitors.

“There is something very special about the White Cliffs and for many people the site represents part of our cultural heritage. This unique coastal habitat is teeming with wildlife and being adjacent to land already in our care will provide better management options for the area.

“The site should be open for the whole nation to enjoy. It would be devastating if we lost the opportunity to protect it forever. A successful appeal will not only allow us to secure the land but also educate and inspire future generations.”

The Trust is using money from its Neptune costal fund towards the cost of purchase, and is aiming to raise a further £1million by 22 September to secure the land. Donations that come in after 22 September, or after the appeal has reached £1 million, will be used to support ongoing work to protect this and other precious coastal landscapes across the UK.

To find out more about the appeal or to make a donation, please visit: www.nationaltrust.org.uk/appeal/urgent-white-cliffs-appeal