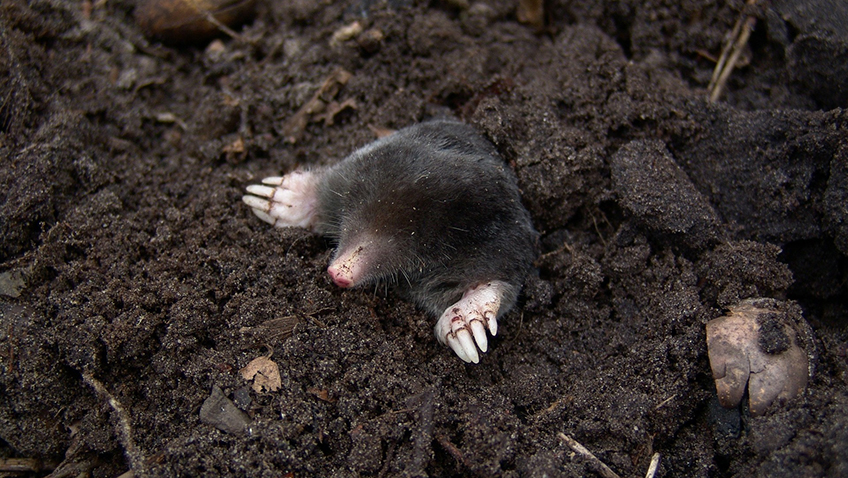 A wilder future for Badger, Ratty, Mole and Toad

Sir David Attenborough, Stephen Fry, Catherine Tate, Alison Steadman and Asim Chaudhry have backed a new campaign from The Wildlife Trusts that calls for a wilder future and for nature’s recovery in the UK.

The conservationist and actors have starring roles in a new The Wind in the Willows film trailer which brings to life the 21st century threats facing the much-loved characters from Kenneth Grahame’s children’s classic. The animated trailer calls on everyone to help bring our wildlife back before it’s too late, so that we can all enjoy a wilder future.

The film trailer shows how the lives of Badger, Ratty, Mole and Toad are disrupted by roads, river pollution and intensive agriculture – many habitats have been destroyed and others have been broken up. 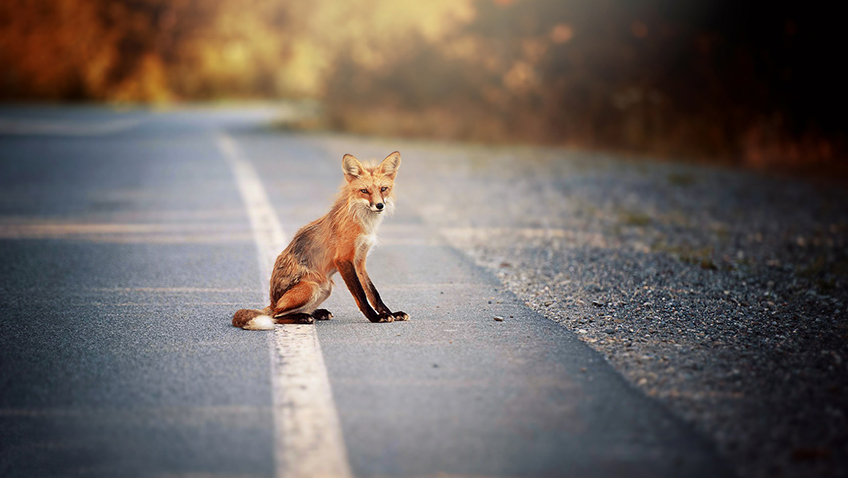 Kenneth Grahame wrote The Wind in the Willows just over a hundred years ago. Since then, many of the UK’s wild places and the plants and animals that depend on them have been lost: 97% of lowland meadows and 80% of our beautiful purple heathlands have vanished. Only 20% of our rivers are considered as healthy and 13% of freshwater and wetland species in Great Britain are threatened with extinction. These losses have led to the UK becoming one of the most nature-depleted countries in the world. Stephanie Hilborne, CEO of The Wildlife Trusts, says:

‘We are a nation of nature-lovers, yet we live in one of the most nature-depleted countries in the world. If we want to put nature into recovery we have to create a mass movement of people calling for change. Our film is a sad version of The Wind in the Willows – showing how Ratty and Toad have hit the buffers – but it ends with a message of real hope’.

President Emeritus of The Wildlife Trusts and narrator of the film trailer, Sir David Attenborough says:

‘I am backing The Wildlife Trusts’ campaign to rally people to secure a “wilder future” by restoring large areas of wildlife habitat, in city and country. What we create may not look exactly like the countryside that Kenneth Grahame drew such inspiration from, but our wildlife won’t mind just so long as it has the places it needs to live and thrive.

‘Together we can make the next chapter for wildlife a happier one. Join us to put nature into recovery.’