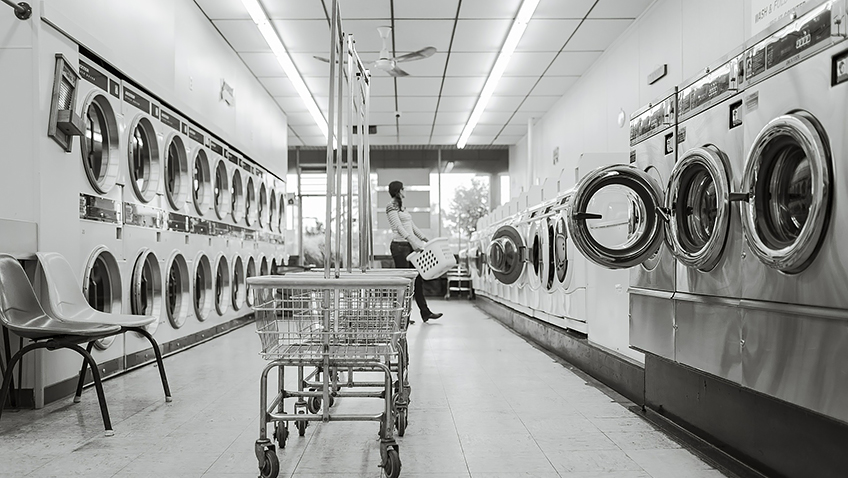 Whirlpool in the news again

Nearly eighty fires have been caused recently by Whirlpool washing machines, as a result of an overheating door locking system.

The faults are thought to have been identified in just over 500,000 washing machines made by the company and sold in the UK under the Hotpoint and Indesit brands since 2014.

This is hot on the heels of the previous recall the company made last year of around 800,000 tumble dryers that were also in danger of catching fire.

Apparently this was a fault with the heating element that meant that excess fluff could be caught inside increasing the risk of fire.

The company are to start a recall programme on the affected machines this month, but have been criticised for not acting earlier and undertaking the recall programme as soon as the fault was identified.

If you own either a Hotpoint or Indesit washing machine that you have purchased since 2014 you can go online and check whether your machine is one that is considered at risk and will be one of those that will be recalled by the company.

Alternatively you can call the free helpline that is open daily.

If you find that your appliance is one of those that is affected then you should immediately unplug this and refrain from using it.

You will then have two options once the recall programme starts and that is to have the machine repaired in your home, free of charge by a qualified engineer or you can elect to receive a like for like replacement washing machine which will also be provided free of charge.

However, the company has given no time frame for dealing with the problem or when individual machines that are affected will be re-called.

This could mean that customers are left without a washing machine for an indefinite period.

It has refused to give cash refunds to those that are affected which would allow people to go and buy an alternative machine which they could then start to use immediately.

The company has been criticised by MP’s for its approach to the problem following on from the issues that were seen with last year’s tumble drier recall.

Rachel Reeves, who chaired the Business Committee in the last Parliament, which investigated the Whirlpool saga, called for those affected by the washing machine recall to be offered a refund, rather than just a repair or replacement.

‘I understand Whirlpool is refusing to offer refunds to consumers hit by this latest safety problem in what seems to be a never-ending saga,’ she said.

‘That refusal will further damage consumer confidence and shows a lack of respect for the people on whom Whirlpool’s profits depend.’

The company defended its decision not to offer a refund by saying that a refund would not ensure the fire-prone machines were withdrawn from people’s homes, which was its priority. It has put in a range of plans, including hiring engineers and building up call centre staffing to help resolve the problem.

The company said it was in contact with various second-hand sales platforms to alert them to recall and ensure the affected products were not sold, as it had for the tumble dryer recall. It said very few of these appliances would still be in stock with regular retailers and should not be sold.

To find out of your machine is affected then you can visit www.washingmachinerecall.whirlpool.co.uk/
or call 0800 316 1442.