Home / MONEY / What does the recent interest rate rise mean for savers? 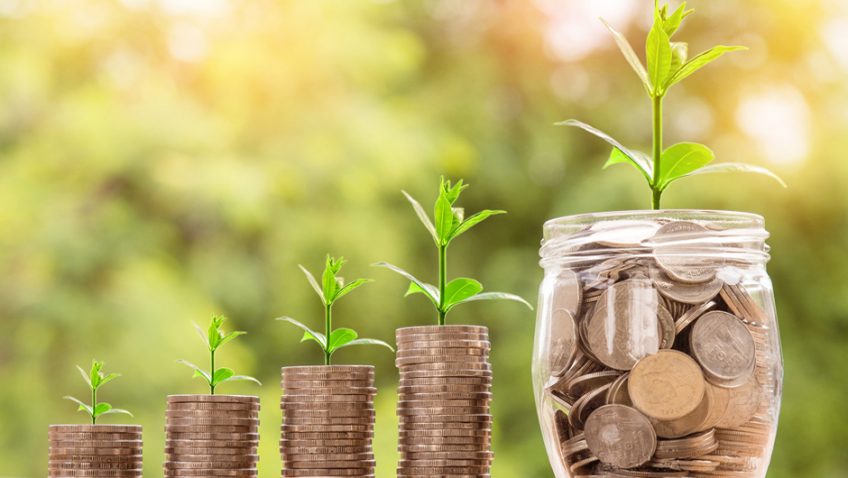 What does the recent interest rate rise mean for savers?

With many pensioners relying on savings to boost their income in retirement, you would think that an increase in interest rates is a good thing – after all, people will surely see an increase in the amount of interest their savings earn – won’t they?

Well, apparently not. The big banks are very good at passing on increases in interest rates to people who borrow money from them; most announced increases in their mortgage rates for borrowers the very same or the next day. But they are not so quick to pass on the increase to their savers. In fact, when interest rates were raised to 0.5% in November of last year, statistics show that almost half of all savings accounts saw no rise in interest rates at all, and of those that did, the average rise was 0.2% and not the full 0.25%.

For example, after the latest increase, Nationwide Building Society announced that many of its savings products would see the interest rates paid on them rise by just 0.1%, whilst many other banks, at the time of writing, had not made any announcements on savings rates at all.

Whilst this clearly matters to savers who wish to see their money working harder, all it does for the banks is aid profitability, as the gap between interest earnt on money lent out, against interest paid on money held on deposit, grows. This is evidenced by the fact that profits currently generated by the UK banks are on the increase.

It is exactly this behaviour by the major banks that recently led industry regulator, the Financial Conduct Authority, to suggest that they should be forced to offer a minimum interest rate on their savings accounts, saying it was concerned that savers who stay with the same bank or building society get poor returns on their money, with some instant access accounts only paying a meagre 0.05% interest a year.

The message is clear: if you stay with your current bank or building society, you could be being penalised for your loyalty. There is far more competition out there nowadays for savings money, and the internet makes opening and managing bank accounts so much easier to do.

So if you want the best rates on your savings, don’t just sit at home and hope; this will cost you money. Shop around, find the best rates going and put your money there – that way you will make sure you receive the best return possible on your hard earned cash.

And one final piece of advice for when you choose where to deposit your savings: make sure that the bank, building society or other provider is registered with the Financial Services Compensation Scheme, which protects your savings of up to £85,000 with each individual provider (£170,000 for joint accounts).