Home / MONEY / What exactly is deflation? 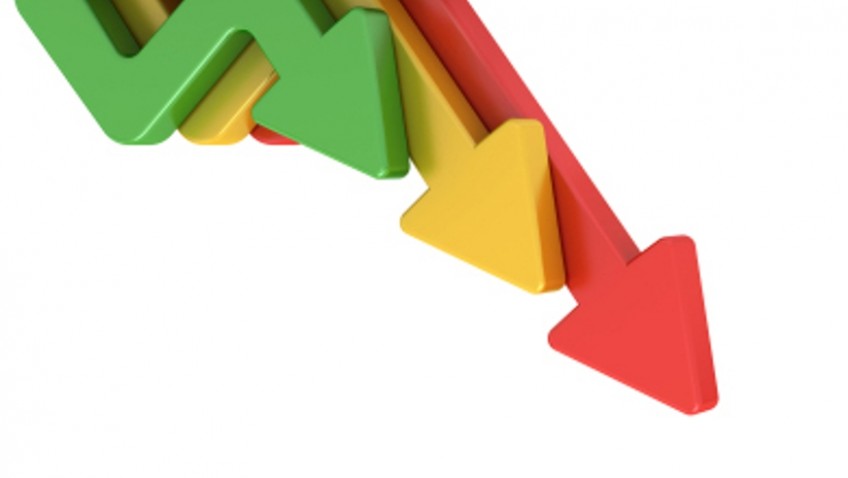 What exactly is deflation?

Simply: when the overall price level decreases so that inflation rate becomes negative, it is called deflation. It is the opposite of the often-encountered inflation.

The cost of living is falling for the first time since 1960, according to the Office for National Statistics, which informed us that last week the CPI (consumer price index) was -0.1% in April.

The main reason for last month’s drop was cheaper plane and ferry tickets due to lower oil prices and the fall in the price of food and soft drinks.  In March the CPI was 0.6%.

But what does this actually mean for us ordinary people struggling to make ends meet on fixed incomes?  Well apparently prices are dropping in which case we are all better off.

This sounds like good news for consumers, but for economists, long periods of negative price growth are worrying.

A reduction in money supply or credit availability is the reason for deflation in most cases. Reduced investment spending by government or individuals may also lead to this situation. Deflation leads to a problem of increased unemployment due to the slack in demand.

Luckily the government seems upbeat about this current drop in the cost of living with George Osborne advising that this is not damaging deflation.  “We should be welcome the positive effects that lower food and energy prices bring to households at a time when wages are rising, unemployment is falling and the economy is growing”.

This should be good news for savers and in theory all savings accounts beat inflation, but with rates having been so low for years they continue to be poor returns.

Deflation won’t affect state pension rise as they are linked to the September rate of CPI.  And there is a triple-lock on the annual increase which means the rate rises by CPI, earnings or 2.5% whichever is the highest.

Unfortunately those hoping for lower train fares water bills and student loan repayments won’t see a reduction as these are linked to the RPI (retail price index) which is currently 1%.

Negative inflations means that there is little pressure on the Bank of ‘England to raise interest rates probably until next year at the earliest.

So let’s try and be positive about deflation.