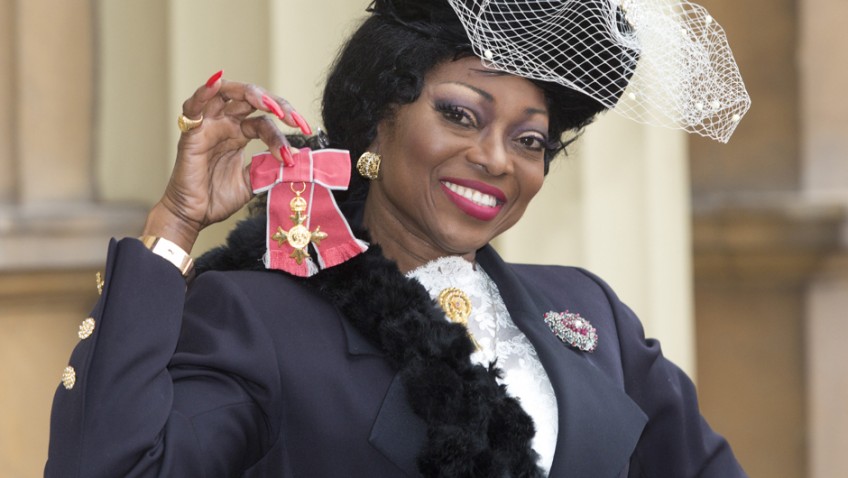 Respect no longer exists for senior citizens in Britain today, according to The Real Marigold Hotel star Patti Boulaye.

The singer and actress, 61, said she noticed the lack of respect for older people in British society after returning from filming the BBC reality show in India.

Patti, who rose to prominence after winning TV talent show New Faces in 1978, said: “We know how to spell it, but we don’t know what it means.”

Boulaye, who was awarded an OBE in January this year, said she’d wanted to go and find respect with her colleagues on the journey of a lifetime, to see if they could retire in India.

Speaking about her time in India, she told Premier Christian Radio: “I thought, okay, respect and spirituality; I found both in abundance. It was amazing.

“The older people in India demand and deserve respect.