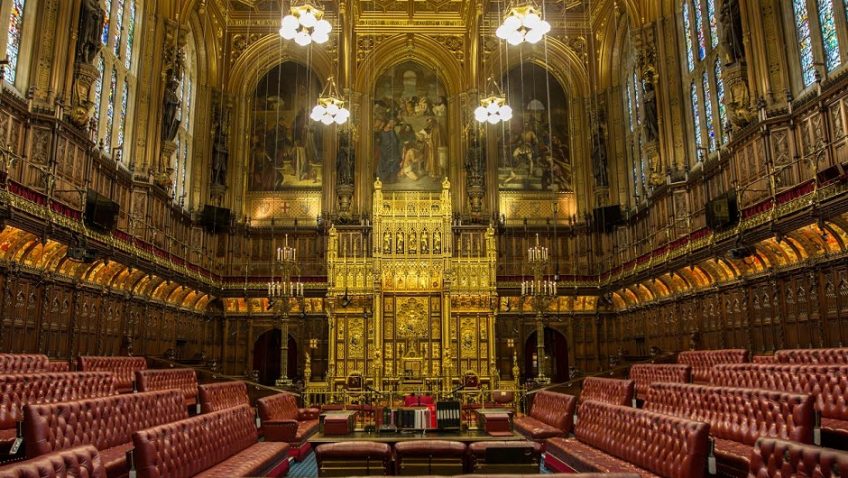 Welcome to the Upper House

The House of Lords has been in the news recently as it has inflicted a second defeat on the government’s article 50 bill.

History of the House

The Lords started off as an advisory council to the king. In 1215, King John was forced to sign the Magna Carta, sharing power with the nobility. Trade became more and more important which lead to the rise of a new merchant class, and by the 14th century Edward III had two groups of advisors divided into chambers, the Lords and the Commons, made up of lesser knights and merchants. This is why we have two houses in Parliament. As time passed, the Commons became increasingly dominant and the King became less powerful. As society moved on and cultures changed, the question arose, how had these people earned their place? How can they represent the public? In 1958 the Life Peerages Act introduced women into the House and radically changed who was in the Lords. From then on, any man or woman could enter the House based on what they had achieved in their career. The Lords Act of 1999 reduced the number of hereditary members in the House and stopped them passing their seat to their own family.

Now the Lords is made up of people from all walks of life, political peers, cross-bench peers, as well as hereditary peers and bishops. They all use their experience from inside and outside of Parliament to check and challenge the Government.

What does it do?

The House of Lords has three main functions. To question and challenge the work of the Government, to work with the House of Commons to shape laws and to investigate issues through committees and debates to help improve the way the country is governed.

The House of Lords is currently the second busiest legislative chamber in the world, right after the House of Commons. Each chamber is laid out in the same way as the Commons, the Government party on the one side, the opposition on the other. Members who don’t belong to any political party are known as cross-benchers.

Members of the House of Lords bring experience and knowledge from a wide range of occupations. Many members continue to be active in their fields and have successful careers in business, culture, science, sports, academia, law, education, health and public service. They bring this knowledge to their role of examining matters of public interest that affect all UK citizens. Currently, there are about 800 members who are eligible to take part in the work of the House of Lords. The majority are life peers.

There is a huge amount of tradition and pomp and ceremony involved in the Upper House and I have been watching the fascinating document on BBC, Meet the Lords.   Over the course of one year I it follows some of the larger-than-life characters that inhabit the House of Lords, one of Britain’s oldest, most idiosyncratic and important institutions. For the first time, free-roaming cameras have been allowed to film inside the Lords Chamber and in its committees to capture moments that matter to the UK, but usually go unseen.

Featuring new people’s peers, hereditary peers and political grandees as they try to change or influence legislation, it follows their personal passions and clashes with the government, all in a gothic palace where centuries-old ceremony and tradition still dominate proceedings. It is filmed over a year where the nation has been split over Brexit and a Conservative government is for the first time having to tackle a Lords chamber where the opposition outnumber them.