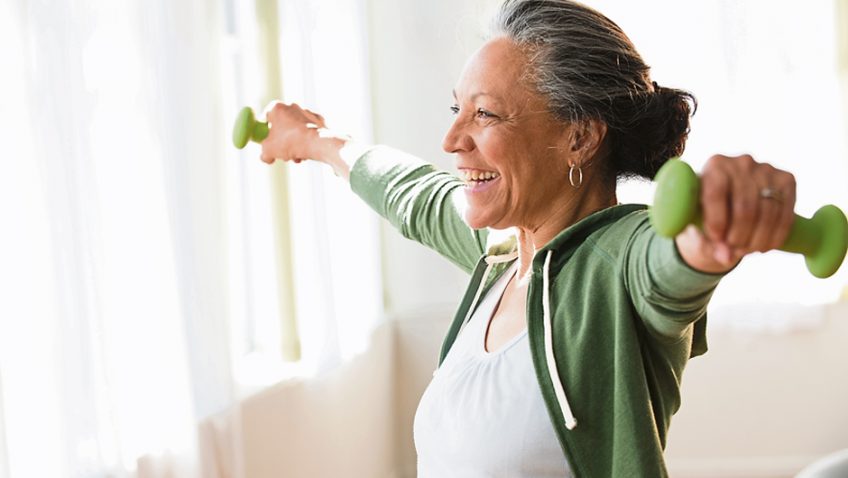 Cosmetic surgery no thanks

A SunLife survey of 50,000 over 50s reveals eight in ten actually care less what people think since turning 50

Two in five people aged 50 and over are feeling the pressure to stay young and some will go to extreme lengths to achieve it, according to the latest research from over 50s insurance experts, SunLife.

50,000 people over 50 were interviewed about their lives and attitudes and just under half said they felt pressure to look young with almost nine in ten saying they have actively done something to try and stay fit, healthy and younger looking since hitting the big five-o.

One in 100 have actually gone under the knife in a bid to stay young, but the most common life change is to start eating more healthily – 60% have done this since turning 50 while 46% have started exercising more.  A fifth say they have cut down on drinking since turning 50 and one in seven have stopped smoking.

However, despite feeling a pressure to look young, 78% of people aged 50 and over say they care less what people think of them since turning 50, almost two thirds are enjoying life more than ever, and on average, feel 10 years younger mentally and four years younger physically.

Ian Atkinson, marketing director said: “While some over 50s are feeling the pressure to stay young, most don’t actually care what other people think and are happy just living their lives to the full.

“This includes making more of an effort to eat well and exercise more regularly than they did when they were younger which suggests that far from feeling ‘over the hill’, people aged 50 and over are making sure they are fitter than ever so they are free to do what they want to do.”

The Big 50 research shows that for many, their 50s, 60s and 70s are the best years of their lives, as they are starting new hobbies, taking up old ones and generally having a great time, and that is why the company has launched its Welcome to Life After 50 campaign, to show what life after 50 is really like, as Ian explains:

“Some people still believe that turning 50 is something to worry about, that life slows down after that – but after conducting the UK’s biggest-ever study with 50,000 people over 50 we know that’s not the case at all: for many, life after 50 is the best time of their lives.

Have you considered surgery to combat ageing?