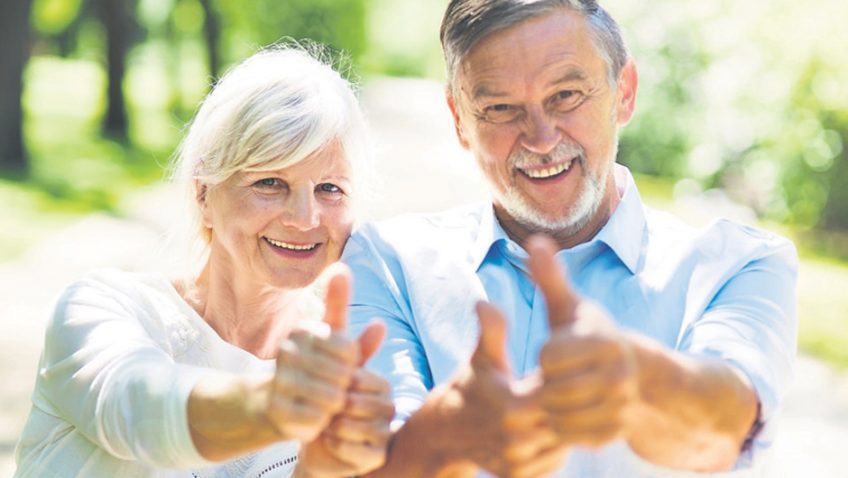 The over 50s know what they want and they don’t suffer fools gladly – tell us something we don’t already know!  However, in a recent survey carried out on behalf of the website, silversurfers.com the extent to which people’s attitudes change when they reach 50 was shown.

The survey reveals that the over 50s seem to have learnt from their experiences and say they have changed their attitude to many aspects of life since turning 50. Over 41% have taken up new sports, 54% travel for adventure and half are more adventurous since they reached the milestone age.

Over 1,000 people aged from 50 to 80+ were polled in the survey about their changing attitudes to life. The top 10 changes in attitude were as follows:

But perhaps the most revealing of the survey was when it came to their attitude towards relationships.  71% of those surveyed admitted that they had changed their attitude to relationships with a stunning 58% saying they’re not afraid to admit they are wrong! 52% say they are more tolerant and 38% claim to be listening to other people’s views more.

And they are a friendly lot, with 51% saying they’ll talk to anyone when they are out and about and 32% making an effort to meet new people and make friends. They have Joie de Vie: 42% laugh things off more easily than they used to.