Home / NEWS / This week in history 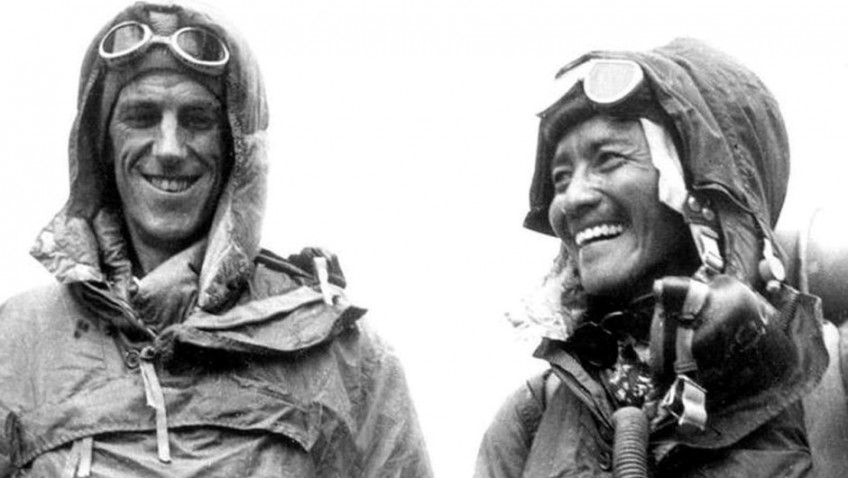 This week in history

To remind ourselves of how life has changed and how some things stay the same it is fascinating to note what made the news this week, starting 29th December in years past.

1973   Britain joins the EEC  as a fully fledged member