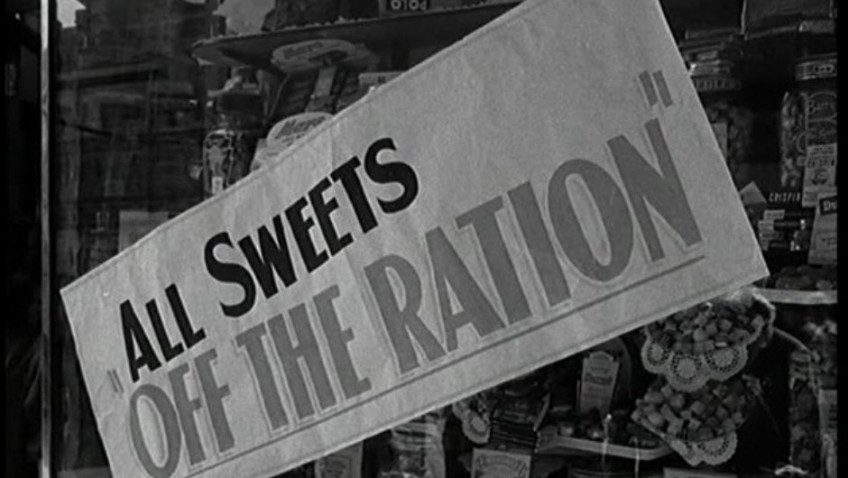 To remind ourselves of how life has changed and how some things stay the same it is fascinating to note what made the news this week, starting 2nd February in years past. 1987   Terry Waite kidnapped   the Church of England Envoy is Lebanon

1990   Apartheid is dismantled   by De Klerk in South Africa