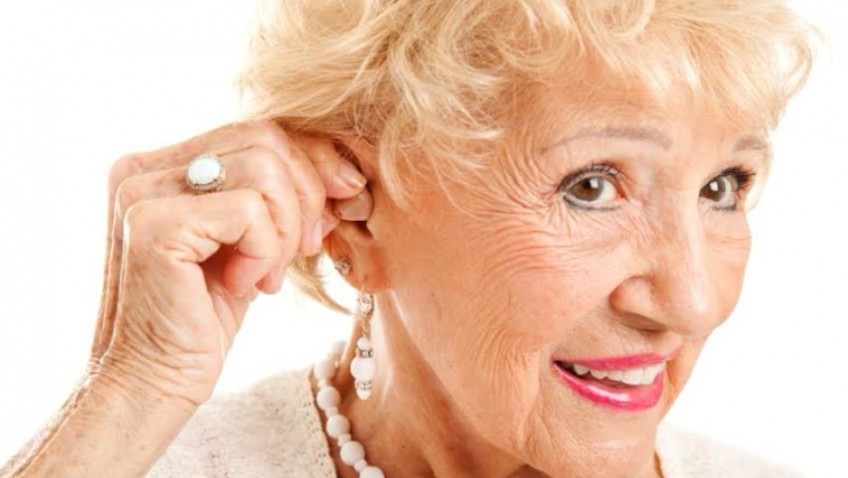 The alarming link between hearing loss and cognitive decline

Good hearing is not just something that enables us to function on a daily basis, it also keeps our brain working. Recent studies are throwing a powerful punch claiming you must ‘use it or lose it’ and that long term untreated hearing loss has a detrimental affect on certain parts of the brain. HiddenHearing has more information on the effects this can have.

Assistant Professor Frank Lin from Johns Hopkins Medical Institute conducted a study in January 2014 called ‘Hearing Loss Linked to Accelerated Brain Tissue Loss’. In it Lin explains when there is a loss of hearing “the ear is no longer sending clear messages to the brain’, suggesting that the brain becomes preoccupied having to work harder to deal with hearing and therefore other roles it performs may suffer, including speech and language or the area that keeps our memories.

Lin also suggests that hearing loss can lead to social isolation and depression, which previous research says can also have an effect on cognitive decline. People need to get out and about, socialise and interact with others – conversations keep us talking and thinking which ultimately keeps the brain working. If we stop doing that the brain will become sluggish.

Exercise your Brain with Music

A good way to keep your brain functioning like a Ferrari and not like an old banger is too give it a good old-fashioned work out…try some music therapy, studies show that listening to music can keep refresh the parts of the brain that keep our memories. Music helps our brains put things into order, to anticipate and order.

Another study that Lin was involved in was conducted by The National Institute of Ageing  (BLSA). It was entitled ‘Hearing Loss and Cognition in the Baltimore Longitudinal Study of Ageing’. This study reported “hearing loss is independently associated with lower scores on tests of memory and executive function”. However, they also said further research was needed to confirm hearing loss affected cognitive function.

Have Hearing Loss Treated Sooner Rather than Later

This of course, is not really about hearing loss it is actually about untreated hearing loss, and the sooner problems with hearing are treated the better. Professor Lin states “you want to do it sooner rather than later. If hearing loss is potentially contributing to these differences we’re seeing on MRI, you want to treat it before these brain structural changes take place.”