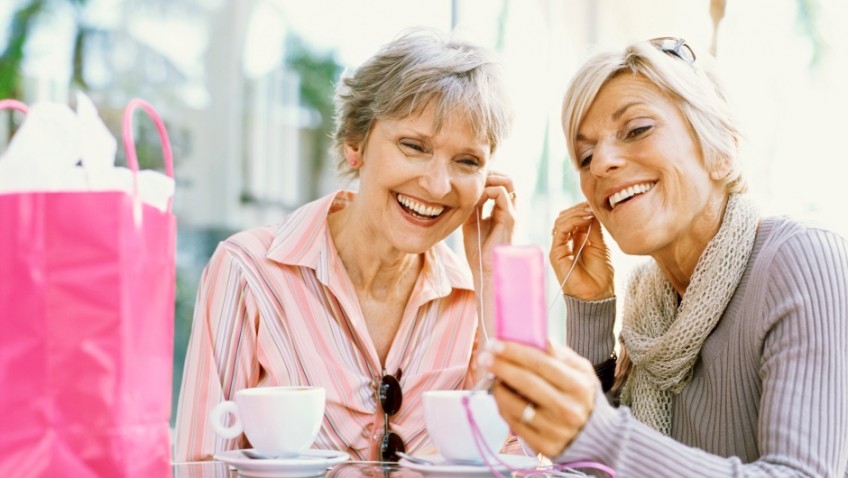 Turning 40 can bring about mixed emotions at the best of times, but now not only might the midlife crisis kick in, but it’s more than likely the ageing process will too, as new research reveals that the big 4-0 is the average age Britons start to notice a decline in their senses.

As the likes of Victoria Beckham, Leonardo DiCaprio and Kate Moss, who have all celebrated their 40th birthdays this year, may be able to testify, deteriorating eyesight is the most common complaint (70%), followed by hearing coming in at 41%. Meanwhile, just under a fifth of people have experienced a decline in their taste or smell.

Failing eyesight is what most people are concerned about in relation to ageing (56%), the survey of 1,500 adults by Phonak Lyric – the revolutionary ‘fit and forget’ hearing aid – revealed.

This is closely followed by memory loss (52%). The under-25s, meanwhile, are particularly twitchy when it comes to losing their hearing – it’s more of a concern for them than any other age group.

When it comes to looking older, women are more than three times more likely than men to worry about getting wrinkles, and six times more concerned about the dreaded middle-age spread kicking in.

When asked about their biggest concerns in relation to hearing loss specifically, people are over four times more worried about not hearing when being spoken to as opposed to not being able to tell if they were being talked about. 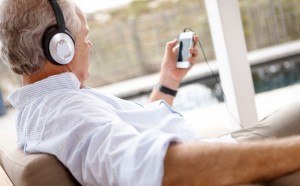 It’s music rather than romance, meanwhile, that people hold in higher regard – they’re nearly three times more concerned about a reduced enjoyment of music as a result of hearing loss than they are about being able to hear the words ‘I love you’.

Men, it seems, are happy to suffer in silence and are nearly twice as likely as women not to have any concerns at all about experiencing a loss in hearing.

Meanwhile, people are more than twice as likely to compensate for a decline in hearing by increasing the volume on their television or radio (39%) than seeking medical advice (16%).

Audiologist and Lyric Business Manager Tania Rodrigues commented: “It’s to be expected that the senses might be affected by ageing; however, people might be surprised this starts at a relatively young age; 40 is the new 30 after all. That can mean decades of living with an issue and the key is not to ignore it – technology has moved on and it’s important that attitudes do too.”