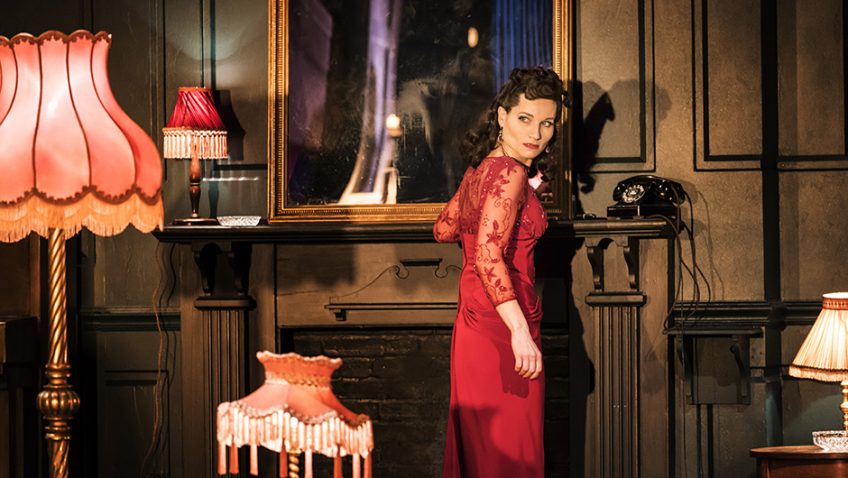 Three hours of absolute hell could be very enjoyable

Rodney Ackland’s Absolute Hell (originally called The Pink Room) was given such a hammering by the critics when it was first produced in 1952 at the Lyric Theatre, Hammersmith, that Ackland never really recovered, though he would live another forty years, and well into his eighties.

A revival by Sam Walters at The Orange Tree in 1988 led to some rewriting, notably a key speech in which Ackland attacked critics in general and Harold Hobson in particular for ruining his career. The script was also sexually more explicit.

A successful television production by Anthony Page followed with Judi Dench and Bill Nighy in 1991. Page then directed the play at the National Theatre in 1995, again with Judi Dench. 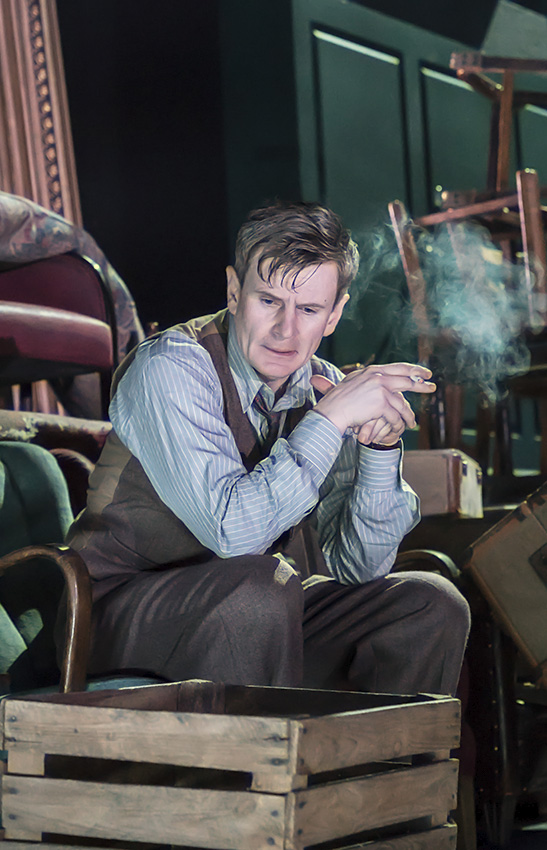 Absolute Hell is set at the end of World War 2 in the weeks leading up to the 1945 election and a landslide victory for Labour.

They all make an exhibition of themselves. Binkie Beaumont, the number one West End theatre manager of the day, turned the play down, saying the characterisation was a libel on the British people.

Judi Dench was unforgettable in the role, which is now taken by Kate Fleetwood.

The major character (played by Charles Edwards) is a homosexual writer, who is up to his eyes in debt and sponging drinks and cigarettes off everybody. He is trying to flog a film script to a dodgy film producer. Deserted by his lover (Prasanna Puwanarajah) who has taken up with a rich woman, he is forced to return home to his mother (Joanna David).

Edwards, permanently apologetic, whining and winging all the time, is excellent.

Joe Hill-Gibbins, the director, has a canvas as large as William Powell Frith’s Derby Day and Railway Station to work on. Some of the choreographic movement imposed on an over-busy cast is so strange and so artificial as to get in the way of the play and the characters.

The prostitute who walks her beat round the periphery of the set is distracting. Lizzie Clachan’s cavernous set never looks right, either.

The ensemble includes Sinead Matthews as a woman with a relative, who died in Belsen,

Patricia England as a dotty old lady, Jonathan Slinger as a brutish film producer and Esh Alladi as his camp boyfriend, chauffeur/secretary and dogsbody.

Rodney Ackland was often described as the English Chekhov and Anthony Page in his production at the National Theatre managed the homage to The Cherry Orchard in its final moments so much more movingly.