Home / LIFESTYLE / We love our quizzes 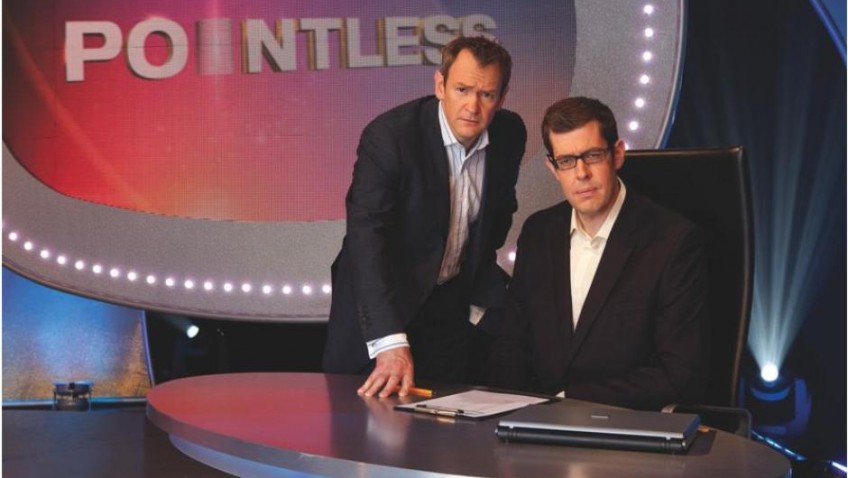 We love our quizzes

The quiz show is not a new format on TV and radio but seems to be gaining in popularity. There are so many now that you could probably spend the whole day, surfing the channels and watch nothing but quizzes.

I love a good quiz and attend as many local ones as I can, either for charity, or just the local pub quiz. There is a buzz to be gained by searching your brain for long buried facts and the thrill of getting it right is highly satisfactory. Even not knowing the answer isn’t disappointing because you are told the result at the end, so that is another fact learned.

Quizzes are an excellent way of keeping older brains active and memories sharp. I sometimes wonder if the “Google generation” will be as good at remembering facts as we are, as they have instant access to information without having to use their brain cells for storage or recall.

Quiz shows on television are eagerly watched and new formulas are being tried constantly by all channels. Many include mechanical devices to add to the tension, for example the Tipping Point funfair arcade cascade and the illuminated floor in Win Your Wish List. This is not recent: who remembers the Wheel of Fortune and the stairs on Strike it Lucky?

The compere or host, and in many cases, two presenters, provide entertainment and the banter between Alexander and Richard on Pointless is a good example. Bradley Walsh on The Chase is the ideal foil for highly competitive Chasers and he is the perfect person to front this light-hearted game show.

Of course we all have our favourites and many formats have developed over the years often being shared around the world in different languages. Some have lasted for decades and the oldest running is Just a Minute, which has been broadcast on the radio since 1967and has been voted one of the BBC’s best comedy programmes.

Recently the BBC has been airing some new formats with comedy actors turned presenters, using brightly coloured and garishly lit sets and mechanisms: is the technology becoming more important than the questions?