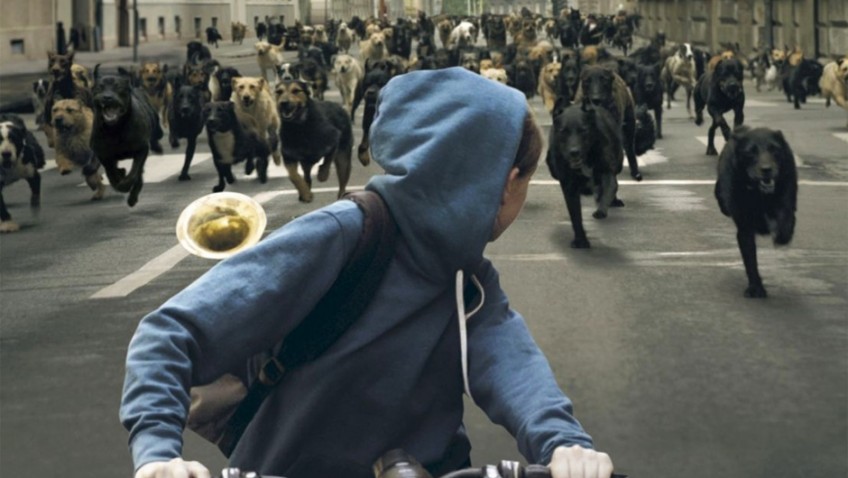 The dogs in “White God” are truly amazing 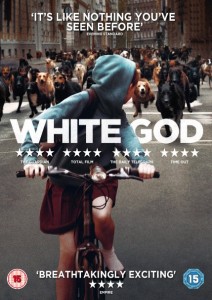 WHITE GOD (Metrodome). An excellent Hungarian parable on racism and social cleansing by Karel Mundruczo opens with a 13-year-old girl (Zsofia Psotta) riding through the strangely empty streets of Budapest pursued by hundreds of dogs. 101 Walt Disney Dalmatians it is not.

The dogs are taking their revenge on a society which has abandoned, maltreated, brutalised and killed them. The unlikely upbeat ending (in which the redeeming power of love from Richard Wagner’s Tannhauser has a key role) does not negate what has gone before.

The dogs are truly amazing. Their trainers (and the brilliant editing, of course) have done wonders. The only giveaway that the dogs are having fun and only pretending to be a savage pack is their wagging tails! The leading dog, an adorable Labrador, played by two Labradors, Luke and Bodie, well deserves Cannes’s Palm Dog Award. 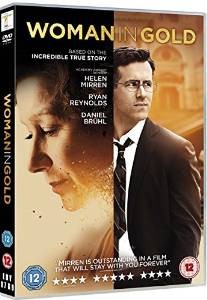 THE WOMAN IN GOLD (BBC) is the famous painting of Adele Bloch-Bauer by Gustav Klimt which belonged to a wealthy Austrian Jewish family and was stolen by the Nazis in 1938.

Simon Curtis’s film follows the court battles. (It has been estimated that over 1000,000 art works taken by the Nazis have not been returned to their rightful owners.) There are flashbacks to the Austrians joyfully welcoming the Nazis and the last-minute escape of the young Maria from the Holocaust. 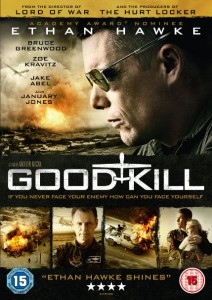 GOOD KILL (Entertainment on Video). How’s the War on Terror going? Don’t ask if it’s a just war. It’s just a war. Andrew Niccol’s thought-provoking semi-documentary, a cautionary tale, explores the ethics and psychological damage of those involved in the pilotless Drone programme.

Ethan Hawke is cast as a pilot firing missiles, which not only kill enemy (Taliban) targets but also kill innocent civilians. He feels it is cowardly and morally wrong to be just sitting there in an air base in the Nevada desert, pulling a trigger and at no danger to him.

He thinks he is no better than a terrorist and would prefer to be a pilot in a plane in a face to face combat. The “good kill” scenes, which we, like the grounded pilots, watch only on monitors, feel totally authentic.

You can buy any of these DVDs at discounted prices by clicking on the links below.