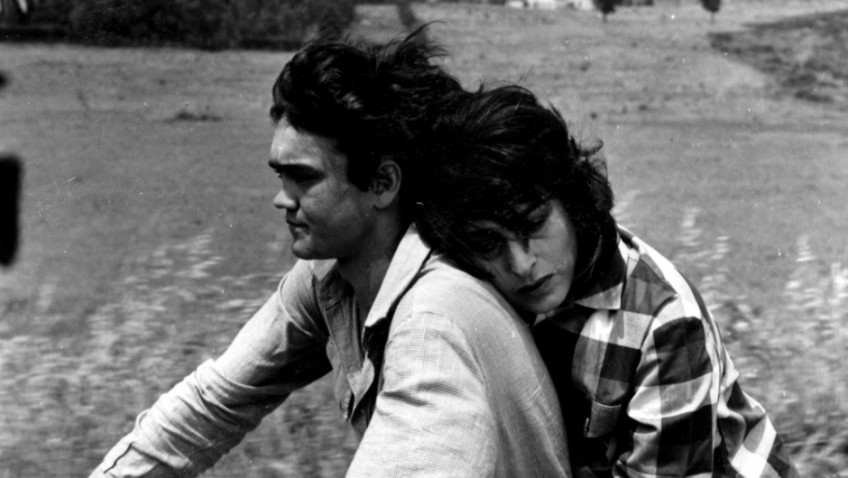 ROME, OPEN CITY (BFI) is a major Italian film. Rossellini shot it immediately after the Liberation in 1945 and under great financial difficulties. The film is notable for its documentary neo-realism, which gives it its authenticity and immediacy. It is a powerful tribute to the courage and self-sacrifice of the Communists and Catholics who joined forces against the Nazis.

Aldo Fabrizi, a comic actor, cast against type, is magnificent as a brave priest. Anna Magnani is seen here before she became the great actress. The sadistic Gestapo (Harry Feist) and their collaborators (including a sultry film noir lesbian femme fatale) are melodramatic. The torture sequences are not for the squeamish. PAISA (BFI) is set during the last days of the war, during the Liberation and can be seen from either an Italian or an American perspective. Rossellini shot on location in 1946 and the script was improvised by non-professional actors. It’s not as good as Rome, Open City and the dubbing is irritating.

There are six short episodes. The most memorable is the story of a drunken GI who doesn’t recognize the girl he loved when he meets her again and she has turned prostitute. The lightest encounter is between three army chaplains (Catholic, Protestant and Jewish) and some Franciscan monks. GERMANY, YEAR ZERO (BFI) is a bleak and surprisingly sympathetic record of a defeated demoralised and starving nation in 1947. Rossellini concentrates on one German family, and one boy in particular, who struggle to survive.

Shot on location, the bombed and ruined buildings of Berlin, and the mountains of rubble, provides a powerful setting and gives the film a grim documentary context and look.

The 12-year-old scavenger (Edmund Meschke), cheated, robbed and abused, does two terrible things, prompted by his former teacher (Eric Guhne), a Nazi sympathiser and creepy paedophile, who preaches the survival of the fittest.

If you would like to buy any of any of these DVDs at a discounted price click on the link below: