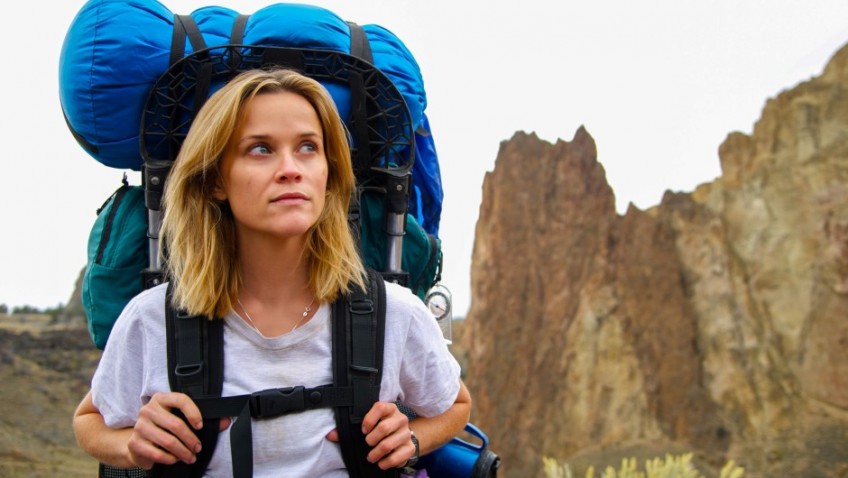 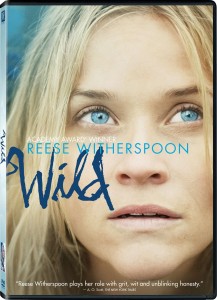 WILD (Fox). Cheryl Strayed walked 1,000 miles on the Pacific Crest Trail all alone. Rather her than me. She did it in order to get over a broken marriage and the death of her mother. Her best-selling book, which described her ordeal, survival and redemption, has now been turned into a film by Jean-Marc Vallee.

A dehydrated and exhausted Reece Witherspoon, with a monster backpack, hikes through desert, bush and mountain, having brief encounters and brief flashbacks. There’s always the scenery to look at. 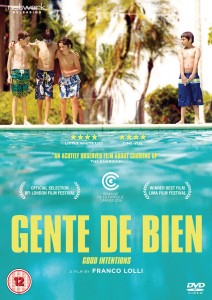 GENTE DE BIEN (Network) has two meanings: Rich People and Decent People. Blessed are the rich for they shall inherit the earth. Franco Lilli directs a sad little story about a Bogata carpenter, down-on-his-luck, and his 10-year-old son.

A rich client takes pity on him and offers him a live-in job in her country home during the summer holidays. She is kind but the man, embarrassed by her charity, returns to the city, leaving the boy behind.  The boy, unhappy, sullen and unappealing, does not fit in. 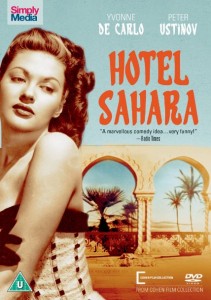 HOTEL SAHARA (Simply Media) has a good comic situation.  Peter Ustinov is an Arab who owns a luxury hotel in the middle of the desert, which is invaded first by the Italians, then by Brits, then by Germans and finally by the French during World War 2. In order to save the hotel from destruction, his fiancée (Yvonne de Carlo) sacrifices herself to each nation.

It could have been a sexy bedroom farce. Unfortunately, the script is neither sexy nor funny and Ustinov, an accomplished comedian, can do nothing with it.  This 1951 British film is not even mentioned in his autobiography.

FOREVER AND A DAY (Simply Media). Hollywood actors, writer, directors and producers gave their services for free to pay tribute to the plucky British during World War 2 with an incredibly glib and boring history of a London house from 1804 to 1943.

I thought it might be fun to see how many of the 78 actors I could recognise. It’s an amazing cast (Buster Keaton plays a plumber); but the script is dreadful and there is so much stodgy, heavy-handed humour and so much bad acting that it is difficult to sit through it.

You can buy discounted copies of any of these DVDs by clicking on the images below: