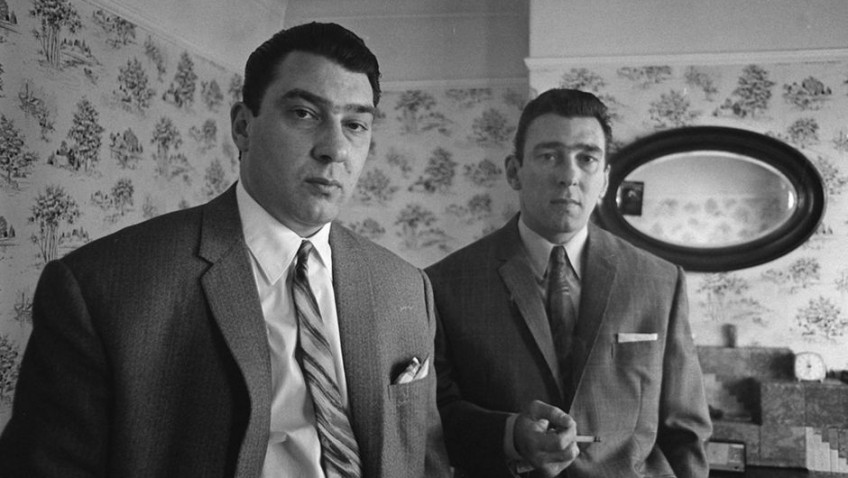 This week in history 16th March 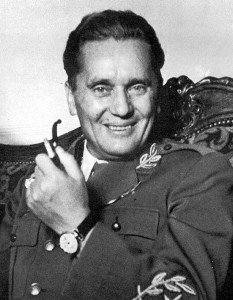 To remind ourselves of how life has changed and how some things stay the same it is fascinating to note what made the news this week, starting 16th March in years past.

1953 Marshal Tito of Yugoslavia arrives in Britain, the first communist head of state to visit the country

1967 Supertanker Torrey Canyon is grounded off the coast of Cornwall 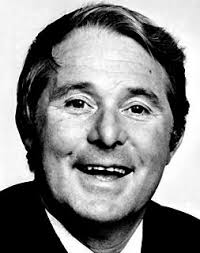 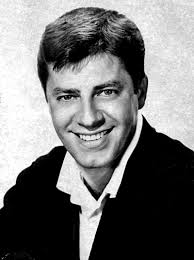 19th Actress Ursula Andress is 79 and Glenn Close is 68