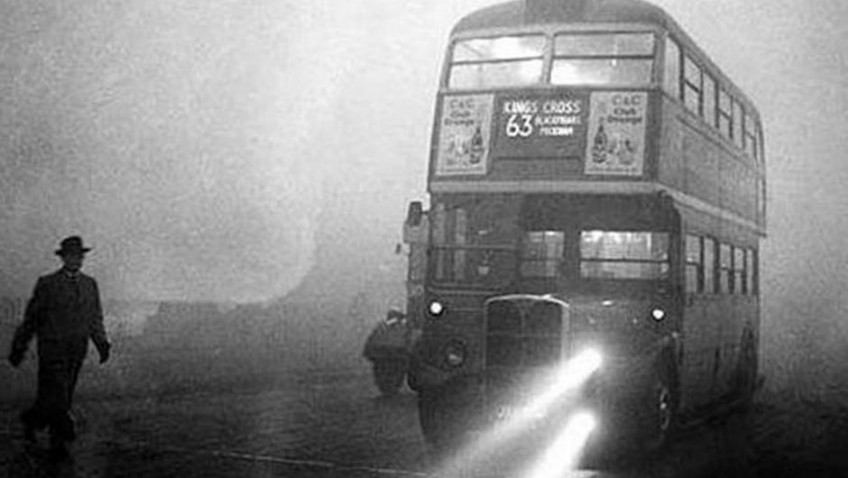 To remind ourselves of how life has changed and how some things stay the same it is fascinating to note what made the news this week, starting 8th December in years past. 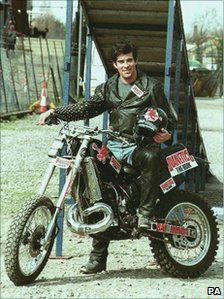 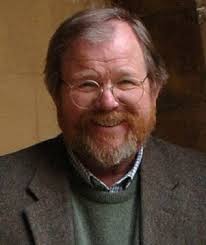