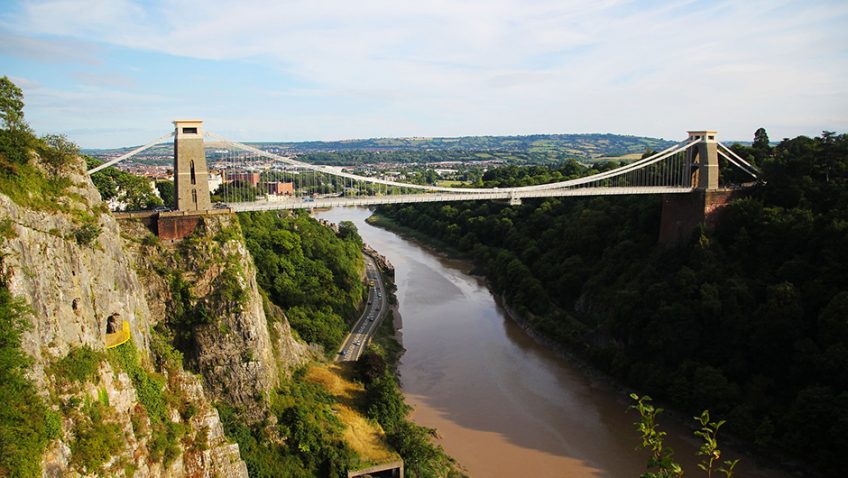 The key selling points of 26 UK cities has been revealed by research into the top property market hotspots for 2018.

Compiled by online home-buying company We Buy Any Home, The Selling Points Index 2018 uncovers the cities which are the most desirable for buyers and offer the best conditions for sellers to get a good price.

When weighing up what location you’re looking to move to, what makes one place more attractive than another?

By analysing the data for each category, the cities are ranked according to how well they scored for each data set. They were then given an overall score and ranking based on the individual category scores and positioning.

So, who came out on top? The top ten cities according to the index are:

Bristol were named champions with impressive results across the board, in particular its employment rate (the best in the UK) and its average salary (third in the UK) making it an enticing spot for Brits to live and work.

Some of the UK’s biggest cities did not fare so well however. Manchester failed to rank any higher than 10th place as they were the worst offenders for burglary figures.

While the capital failed to make it into the top ten because of its eye-watering average house price (£743,953) and sluggish house sale completion time, resulting in a final placing of 15th.

Meanwhile, Wales lagged behind the rest of the UK, with both Cardiff and Swansea finishing near the bottom of the pile in both 25th and 24th.

The index comes at the start of a year in which property valuations are expected to continue to rise because of the demand for houses, as many first-time-buyers look to get their foot on the property ladder and some look to cash-in and downsize.

Elliot Castle, Founder and CEO of We Buy Any Home, said: “With the new year upon us, bringing with it the attractive prospect of a new start, we wanted to highlight the areas of the country which are the most desirable for buyers and offer the best conditions for sellers to get a good price.”

“We wanted to make our index as comprehensive as possible and took into consideration a variety of factors that really matter to both buyers and sellers. A city might score well in terms of average earnings, for example, but if house prices are high and its schools perform poorly, it’ll lose out for those factors.”

You can take a look at We Buy Any Home’s “Selling Points Index 2018” here – http://www.webuyanyhome.com/the-selling-points-index-2018/