Home / LIFESTYLE / REVIEWS > / THEATRE REVIEWS / Andrea Dunbar was 19 when she wrote about Rita, Sue and Bob 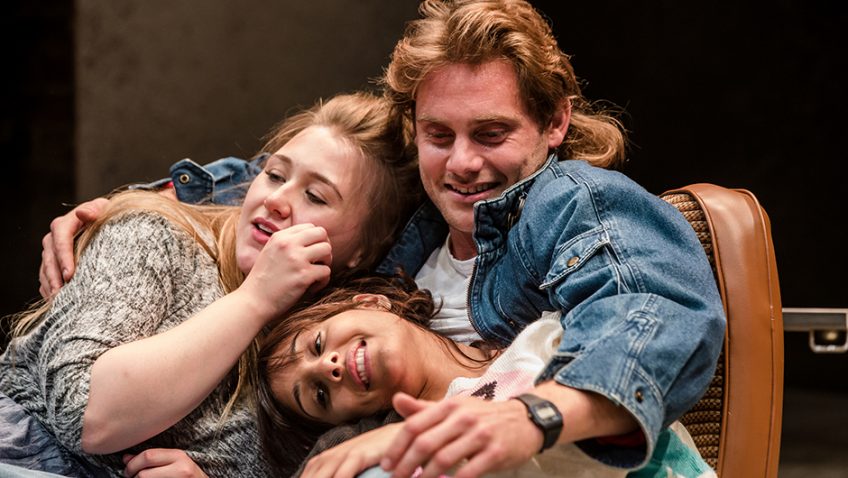 Andrea Dunbar was 19 when she wrote about Rita, Sue and Bob

The exploitation, the harassment and the abuse of women is much in the news these days. The Me Too movement gathers apace.

Is this a good moment for the Royal Court and Out of Joint and Octagon Theatre, Bolton, to be reviving a 35-year-old play about a 27-year-old married man having sex with two under-aged girls in the back of his car? 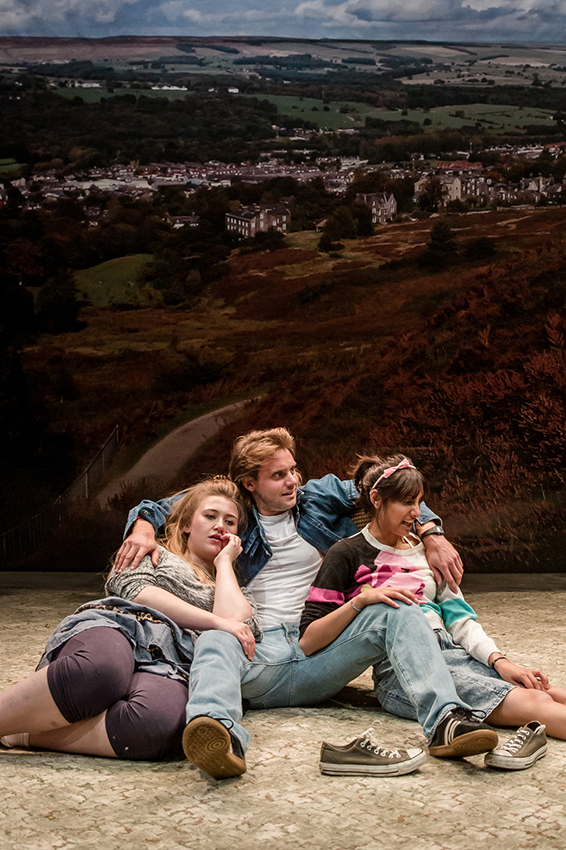 Gemma Dobson, James Atherton and Taj Atwal in Rita, Sue and Bob Too

Andrea Dunbar’s Rita, Sue and Bob Too was commissioned by Max Stafford Clark and initially staged by him at the Royal Court in 1982 when he was artistic director.

The play, a slice-of-kitchen sink life drama, was admired for the truth, vitality and humour of its writing. Bob’s humping naked buttocks were much commented on.

James Atherton is cast as Bob and his humping naked buttocks will be much commented on too. The production opens with Bob’s seduction of the two very willing girls, 15-year-old Rita (Taj Atwal) and 16-year-old Sue (Jemma Dobson).

The script was written when Andrea Dunbar was 19. Born and brought up in Bradford on the notorious Butterhouse Estate, she gives a candid and unflattering report on life among the underclass.

There was a film with a memorable performance by George Costigan as Bob in 1987. The film was, advertised with the logo: “Thatcher’s Britain with her knickers off.”

In the programme Max Stafford Clark is credited as co-director with Kate Wasserberg. A paper slip points out that he left the production three days into the five-week rehearsal period.

His departure was much reported in the daily press. I think the last time a name was removed from a programme and all advertising was on 6 April 1895 at the Theatre Royal, Haymarket where Oscar Wilde’s The Importance of Being Earnest was being performed.