Home / LIFESTYLE / REVIEWS > / THEATRE REVIEWS / “The only way to get rid of a temptation,” said Oscar Wilde, “is to yield to it.” 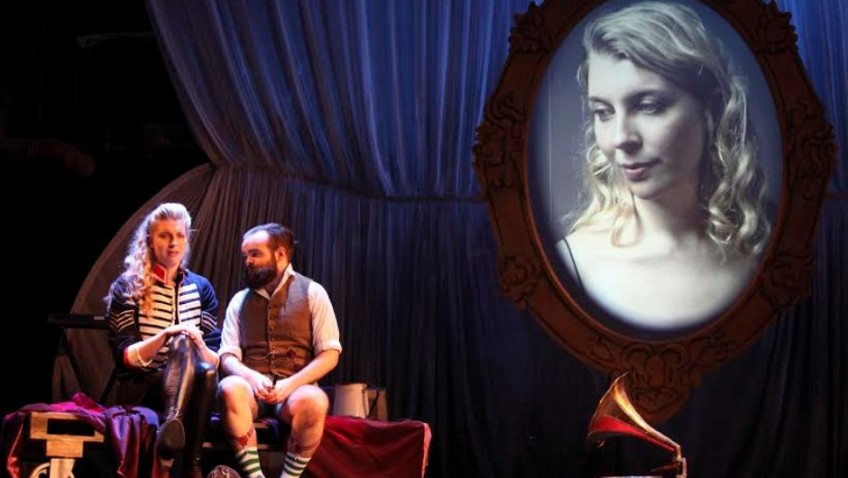 “The only way to get rid of a temptation,” said Oscar Wilde, “is to yield to it.”

SELFIE is a radical retelling of Oscar Wilde’s notorious novel, The Picture of Dorian Gray by Brad Birch and the National Youth Theatre Rep Company.

The beautiful Dorian sells his soul for the gift of eternal youth and indulges his passion for pleasure and sin. Thirty years of debauchery inevitably leaves its mark; the conceit, however, is that the profligacy and degradation are visible only on the painting.

Publishers didn’t want to publish the novel. Booksellers didn’t want to stock it. Editors didn’t want to review it. Those who did review it damned it as “esoteric prurience,” malodorous putrefaction” and said it was “suitable reading for outlawed noblemen and perverted telegraph boys.” The novel did Wilde immeasurable harm and was used against him during his trial.

The novel has been translated into every language and endlessly staged, filmed and televised all over the world. It has also been made into operas, ballets and musicals.

Give this production a miss and take instead a young teenager to see the National Youth Theatre in Simon Reade’s adaptation of Michael Morpurgo’s Private Peaceful, which is running in repertoire at the same theatre.