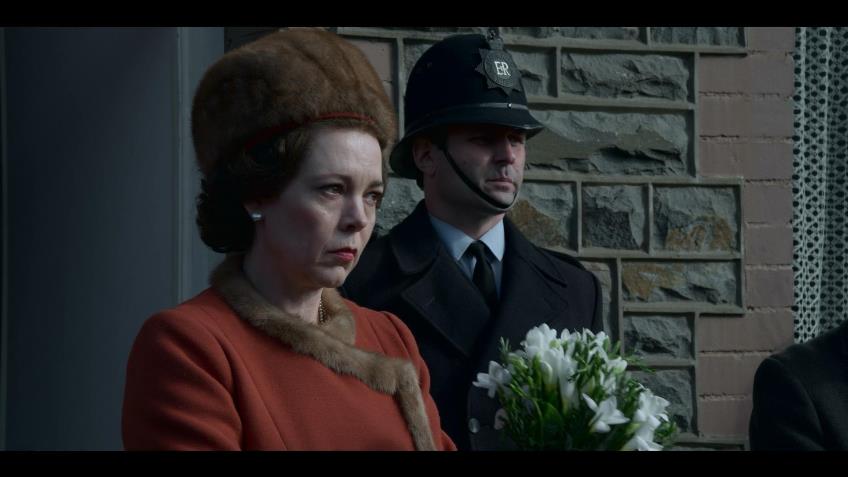 THE CROWN Series 3 (Sony). The production values are as high as ever. The royal family’s personal traumas are seen against a changing political background and major events: the mining tragedy at Aberfan, the landing on the moon, the miners’ strike. Peter Morgan’s script is notable for its empathy and criticism. Olivia Colman’s Queen Elizabeth is all about duty and protecting democracy. Prince Charles (Josh O’Connor excellent) is treated most sympathetically. So, too, is Prince Philip (Tobias Menzies). The scenes with Princess Margaret (Helena Bonham Carter) and her husband Anthony Armstrong Jones (Ben Daniels) and her lover (Harry Treadaway) are flamboyant; her scenes with President Johnson in The White House would not be out of place in a Viennese operetta. There’s good support from Charles Dance as Mountbatten and Jason Watkins as PM Harold Wilson.

LITTLE WOMEN (Sony) is Greta Gervig’s take on Louisa May Alcott’s classic family orientated novel, a portrait of childhood and adulthood in the 1860s during and after the American Civil War. It feels both period and modern, this gentle feminist statement on female fulfilment, independence and empowerment during an age when women had no rights. The camaraderie is brilliantly caught. Saoirse Ronan is Jo who wants to make her own way in the world as a writer. Jo is Louisa May Alcott in the film. Florence Pugh is Amy. Timothée Chalamet is Laurie and the scene when he proposes to Jo and is rejected is particularly good.

FINDING STEVE McQUEEN (Vimeo). Mark Steven Johnson directs this heist movie and tells the story in flashback. It’s 1972 and a gang of thieves decide to steal President Richard Nixon’s illegal campaign contributions which are locked in a Californian bank. One member of the gang (Travis Fimmel) idolises Steve McQueen in Bullitt. Fimmel does not have Steve McQueen charisma and there is not enough excitement. There is only one car chase, a homage to Bullitt, and that is not nearly enough excitement.

WHAT WAS VIRGINIA WOOLF AFRAID OF? (Odyssey). The documentary begins with deaths in the family and ends with her suicide. A portrait is painted of a rude, snobbish, judgemental, pungent, volatile, anti-Semitic bigot. Viewers are more likely to want to read a biography or her letters or her diary and learn more about her affair with Vita Sackville West rather than read her stream of consciousness novels. Woolf, who had mental health problems all her life, drowned herself in the River Ouse in 1941.