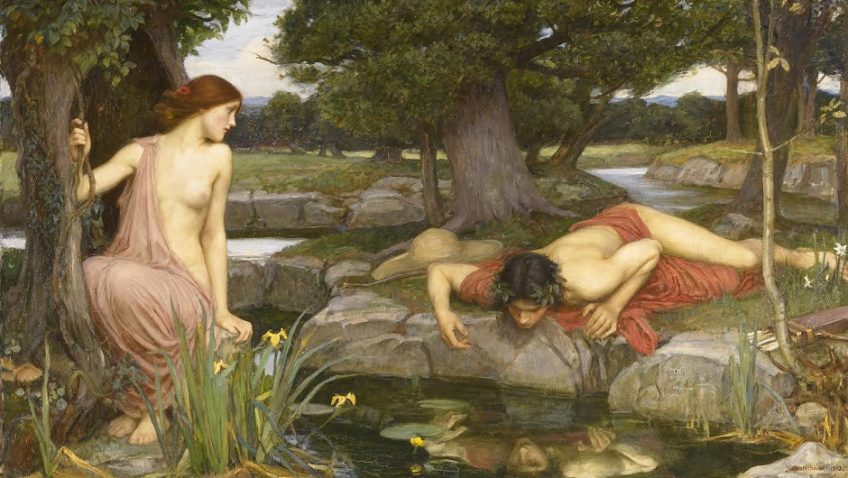 The impressive extent of National Museums Liverpool’s Victorian art collection will be revealed in a new exhibition at the Walker Art Gallery. Victorian Treasures, which runs from 27 January to 7 May 2017, bringing together more than 60 outstanding paintings and watercolours from the art collections of the Lady Lever Art Gallery, Sudley House and the Walker itself. 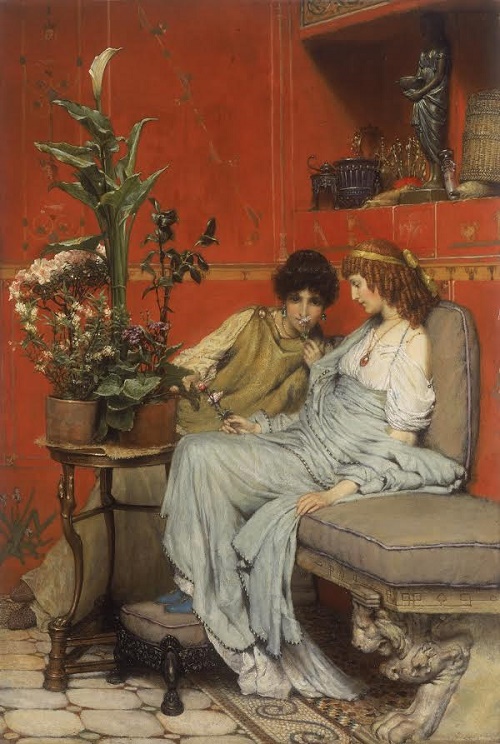 A number of rarely-seen watercolours by artists including Simeon Solomon, Helen Allingham, Ford Madox Brown and Kate Greenaway will be on show, as well as Edward Burne-Jones’ monumental watercolour Sponsa de Libano, which stands at more than three metres high.

Organised and selected in partnership with the art historian Christopher Newall, the exhibition toured four major cities in Japan during 2015 and 2016, where it was seen by more than 150,000 visitors.

Alex Patterson, assistant curator at the Walker Art Gallery, said: “National Museums Liverpool houses one of the finest collections of Victorian art in Europe. This exhibition provides a rare opportunity to see these incredible works together in one gallery, while revealing the captivating context in which they were created and collected.

“We hope that fans of our Pre-Raphaelite paintings will enjoy discovering more about the ideologies that inspired these works. Interestingly, the ideas that motivated the Pre-Raphaelite painters at the Royal Academy are quite different to those that influenced their 19th-century contemporaries who trained in Europe. Victorian Treasures examines these fascinating variations.”

The exhibition looks at the full breadth of Victorian art by exploring four key themes: Victorian romantics; painters of the Ancient World; the outside world; and late 19th century symbolists.

Liverpool enjoyed huge prosperity from the 18th century until the Second World War. Merchant trade, ship-building and the maritime industry brought great wealth to the city. The successful merchants bought large houses and filled them with outstanding collections of art and furniture. These art works helped to form the collections of National Museums Liverpool.

Victorian Treasures follows the popular Pre-Raphaelites: Beauty and Rebellion exhibition held at the Walker in 2015. It brings together a completely different selection of artworks exploring the full scope of National Museums Liverpool’s 19th-century art collections.

Entry to the exhibition is free and is open daily from 10.00am to 5.00pm. For further information call 0151 478 4199 or visit www.liverpoolmuseums.org.uk/walker