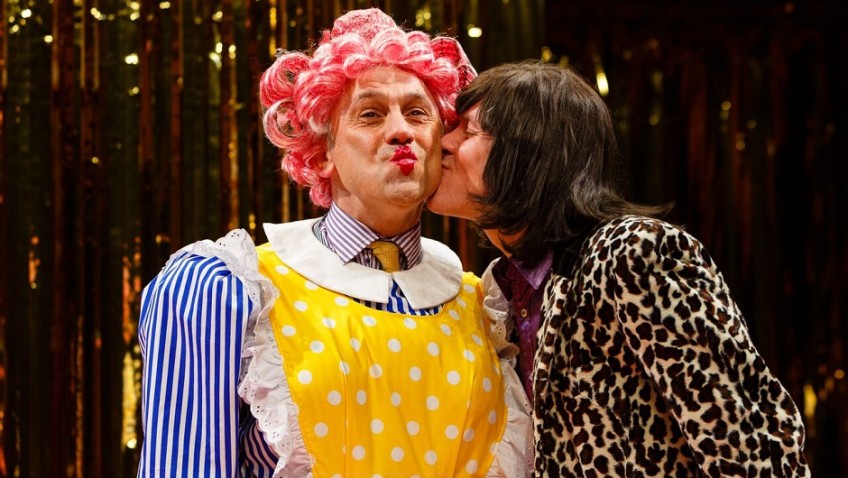 “Vote for Insanity. You know it makes sense.”

David Edward Sutch, better known as Screaming Lord Sutch (1940-1999), was leader of the Official Raving Loony Monster Party, which he founded in 1993. His slogan was “Vote for Insanity. You know it makes sense.”

Sutch stood for parliament 39 times. He was never elected; yet, in his anarchic and eccentric way, he did make a contribution to British politics. He was the first to advocate vote at 18, all day pub openings, licensing commercial radio, abolishing the 11+ exam and passports for pets.

The pastiche is clever and fun. There are nostalgic references to Max Miller, Tommy Cooper, Peter Cooke and Dudley Moore, Warren Mitchell, Morecambe and Wise and many more.

The cast, headed by Samuel James who plays Lord Sutch, are talented and amusing imitators.