Home / LIFESTYLE / Volkswagen Golf SV – Something for everyone 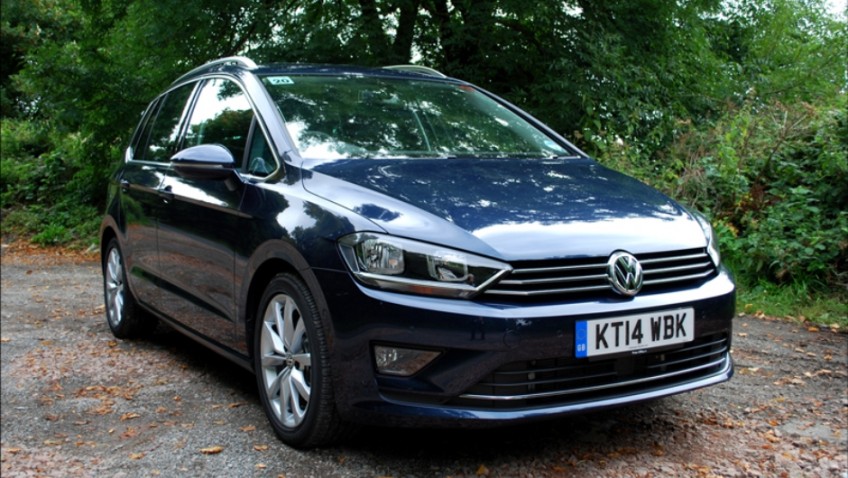 Volkswagen Golf SV – Something for everyone

A few years ago Volkswagen brought to the market a bigger Golf in the form of the Golf Plus – a small MPV. It was fine, but it didn’t set the world alight so now it has gone and has been replaced by the SV – a much better prospect for anyone in the market for a bigger car that is still a version of one of the best automobiles available. 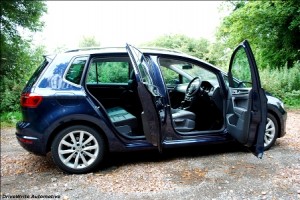 In Europe, the SV stands for ‘SportsVan’, its moniker when in concept form. Well, it is neither a van or indeed very sporty. To be fair, there is a 150PS GT version available in both petrol and diesel guise, but it is no hot hatch.

The SV is a tad larger and taller than the regular Golf and has more interior space and a bigger boot with 498L (more with the seats down) as opposed to the seventh generation Golf’s 380L on which it is based. It will suit those for whom the Estate is too big.

’Tis betwixt a hatch and a full-sized MPV like the excellent and larger Touran. I had the chance to drive both the six-speed manual and the seven-speed Auto DSG. Choice of gearbox is one that individual drivers will make because both cars are otherwise identical. Maybe the DSG has the edge with that extra gear. 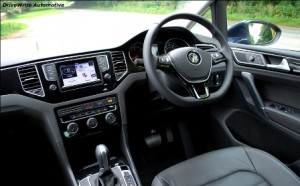 The inside will be familiar to Golf fans and is as you would expect.

VW quality and good design if not terribly exciting. Head and leg room is excellent front and back – look at the legroom for rear seat passengers.

The seats have a ‘hip-point’ is at least 59mm higher than in the hatchback, too, allowing for easier access – which may suit some – and giving the driver a good view through the screen.

The boot has a flexible floor that can be set to various heights (including flush to the boot lip) and has flaps that smooth over the not-quite-flat floor when the seats are folded forward. 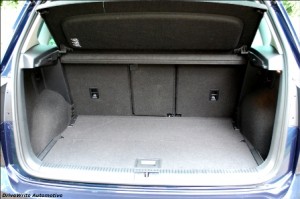 There’s also an option that allows the folding of the front passenger seat too for those times when there’s a Grandfather clock to move.

It is, as they say, a Golf which means the driving experience is comfortable and refined. On the twisty roads covered I found the SV to be agile with a good balance between the need for body control and ride quality.

On good roads the SV is rock solid. As you would expect, all the safety kit is there and there are options for extras like city brake assist and self-parking. Prices vary between about £19k and £27k depending upon variables.

It’s a versatile vehicle and of course, when you shut the doors, it sounds just like a Golf.