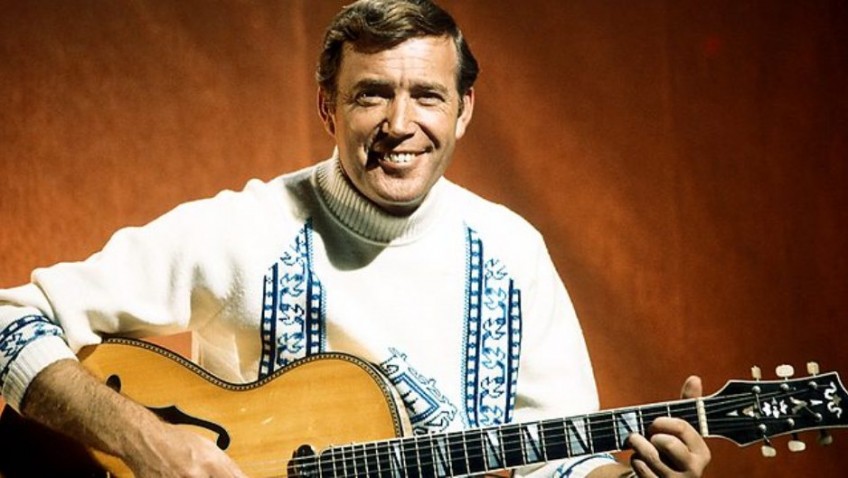 The legendary singer and TV entertainer, who was known for his novelty songs, fetching Aran jumpers and rocking chairs, from which he often performed, passed away peacefully last night

His family said he died “peacefully” at a nursing home in Buckinghamshire. He had not been ill, but his daughter said his “batteries had just run out”.

Born in Waterford, Ireland, the performer was a regular fixture on TV with The Val Doonican show which ran on the BBC from 1965 to 1986, featuring his own performances and guest artists.

He was also rarely out of the UK charts in the 1960s and ’70s with songs like Walk Tall and Elusive Butterfly.

In the album chart, he had five successive top 10 records. Some of the most loved were his Irish comic songs Delaney’s Donkey Paddy McGintys Goat and O’Rafferty’s Motor Car .

His other hits included The Special Years, What Would I Be and If The Whole World Stopped Loving. He also sang the theme song for the film Ring of Bright Water.

Doonican stopped performing in 2009 after more than 60 years in show business.