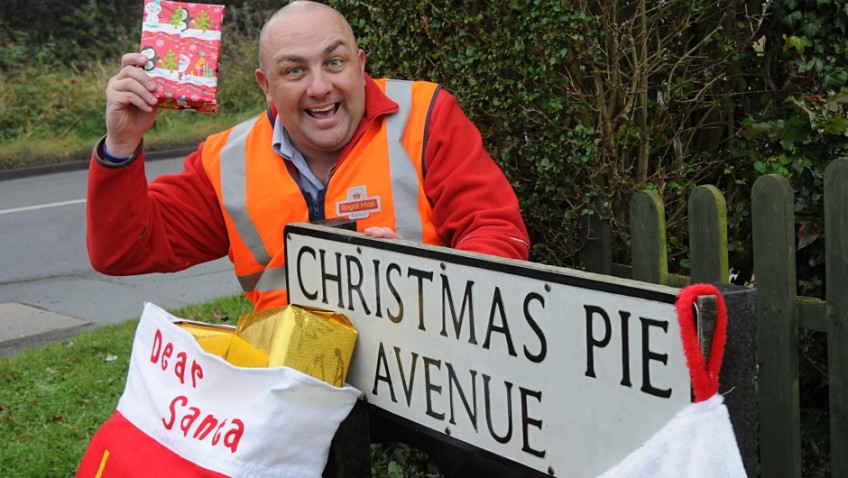 The UK’s most festive street names

Royal Mail has today revealed that the Midlands is the most festive region of the UK according to information from its address database. It has more festive street names than any other UK region.

The region has around 560 Christmas themed street names and enjoys festive street names such as Reindeer Road, Noel Street, Bell Close and the ubiquitous Holly Street.

The ratings came from analysis of Royal Mail’s database of all 29 million UK addresses. The database also reveals our love for Santa’s Reindeer, with seven of the nine reindeer represented on a street name.  These include: Dasher, Dancer, Vixen, Comet, Cupid, Donner and Rudolph.

Steve Rooney, Head of Royal Mail’s Address Management Unit said: “We decided to find out how well Christmas themes were represented on street names. The team came up with a number of words closely linked to Christmas, drew up a shortlist and began to investigate. We found the Christmas theme was very well represented and we had a lot of fun doing it.”

He added “The last posting dates for First and Second Class mail have now gone but customer wishing to send urgent items can still do so using our Special Delivery service. This service guarantees next day delivery and can be purchased up until tomorrow 23rd December.”