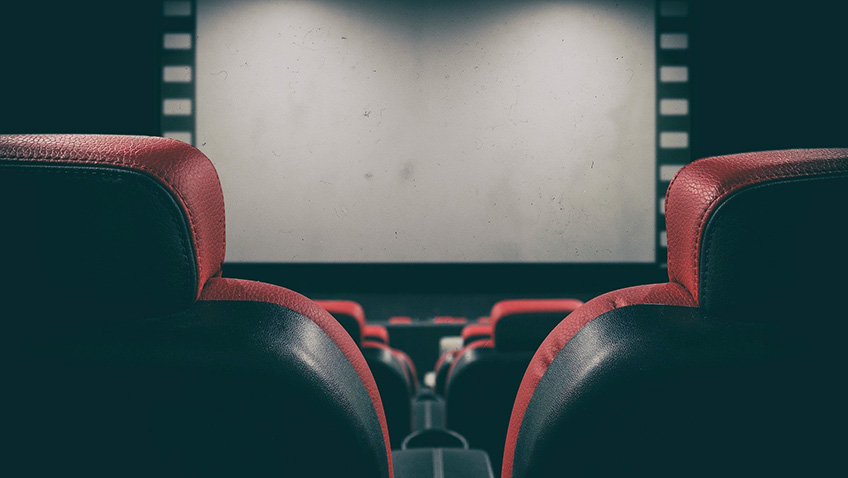 UK cinema admissions amongst the highest in the past 50 years, with box office surpassing £1.25 billion for the third consecutive year.

Cinema First, the UK cinema industry body, has recently issued figures that confirm that UK cinema admissions for 2019 exceeded 176 million in the UK, worth over £1.25 billion at the box office. Those admissions figures put the year on a par with 2018, when – at 177 million attendances – cinema-going reached its highest level for 50 years.

This is the third consecutive year that UK box office has exceeded £1.25 billion, with 2019 proving to be another exceptional year, confirming the British public’s appetite for watching films on the big screen and the extraordinary health of the UK cinema sector.

The landscape of cinema has changed dramatically over the last decade with technological innovation, a golden era of storytelling and a wide choice of high quality cinemas all contributing to the 27% increase in the UK box office from £988 million in 2010 to over £1,251m in 2019.

The box office boom was led by Avengers: Endgame

and Jumanji: The Next Level

, in addition to British films successes including Downton Abbey

, A Shaun The Sheep Movie: Farmageddon

. Complementing these blockbusters were break-out successes such as Judy

, Once Upon a Time in… Hollywood

alongside a burgeoning trend for successful big screen reissues of restored classic films, including Apocalypse Now

Cinema-going gained strong momentum throughout 2019 with a diverse film slate that culminated in the final six weeks delivering 23% more box office revenue than the same period in 2018.

Last year, 900 films were released in UK cinemas, with more independent films than ever receiving a theatrical release. British films again represented a significant proportion of the total box office, confirming audiences’ appreciation of homegrown stories and reinforcing the UK’s excellent reputation as a global leader in film and TV production.

2019 also saw a continuation of ongoing and massive investment by UK cinema operators in refurbishing and growing the country’s cinema infrastructure, with over 20 new sites opening across the country and many more planned for 2020 and beyond, ensuring audiences will continue to enjoy the best possible cinematic experience.

2020 is off to an incredibly healthy start with holiday titles Star Wars: The Rise of Skywalker

continuing their strong runs at the box office; whilst Sam Mendes’ homegrown World War 1 epic 1917 has ridden a wave of acclaim to top the latest box office charts, delivering a £7.3m opening weekend, all contributing to a 25% increase in box office over the same period in 2019.
Commenting on these latest numbers, Iain Jacob, Cinema First Chair said:

‘The 2019 figures prove that cinema is alive and in remarkable shape with audiences having better access to a diverse film slate and massive investment making the big screen experience better value than ever. As we enter a new decade, the film production sector in the UK continues to flourish, generating significant value to the UK economy and British films continue to captivate audiences both at home and abroad. With a phenomenal roster of upcoming films already scoring big at the box office, 2020 is off to a great start.’