Home / LIFESTYLE / REVIEWS > / BOOK REVIEWS / Two Books: A History of Posters and a Tribute to Formula One Champions 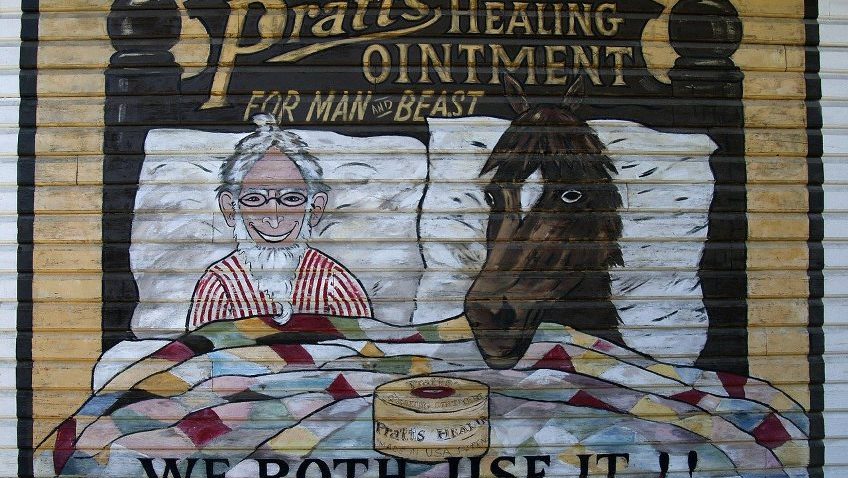 Two Books: A History of Posters and a Tribute to Formula One Champions

THE POSTER a visual history edited by Gill Saunders and Margaret Timmers (Thames & Hudson / V&A). Poster collecting has been a mania since the 1890s, starting with Cheret, Toulouse-Lautrec, Mucha and Steinlen on to World War I, and then onto the great Cassandre and on to World War II and right up to the present day. Do posters blight the landscape and townscape or are they an open air art gallery? We are long past the debate whether the poster is art or merely a means of commercial communication. This beautiful book has over 3000 wide-ranging, eye-catching, attention-grabbing illustrations. The art and design, the picture and the topography, constantly amaze. The artists provoke, amuse and shock with their invention, precision and focus. The images and the slogans lodge in the mind. “What did you do in the war, Daddy? Guinness is Good for You. It took up to 40 dumb animals to make a fur coat. But only one to wear it.” Who can forget the pregnant man? The book is a delight

FORMULA ONE THE CHAMPIONS (White Lion £35.00) 70 Years of Legendary F1 Drivers. A tribute to 33 world champions, the ultimate accolade to top drivers, an elite band with unmistakable edge, who delivered, starting with Dr Giuseppe Nina Farina in 1950 and ending with Nico Rosberg in 2016. There are pen portraits and loads of photographs of racing cars and the champions who have risked their lives thousands of times. Alain Prost and Sebastian Vettel won 4 times. Juan Manuel Fangio won 5 times. Lewis Hamilton won 6 times. Michael Schumacher won 7 times. Text by Maurie Hamilton and photographs by Bernard & Paul-Henri Cahier attempt to re-capture the adrenalin surge and pulse-racing dynamics. It’s a big picture-led book, perfect for Formula One enthusiasts. The racing cars look as if they might drive off the page.